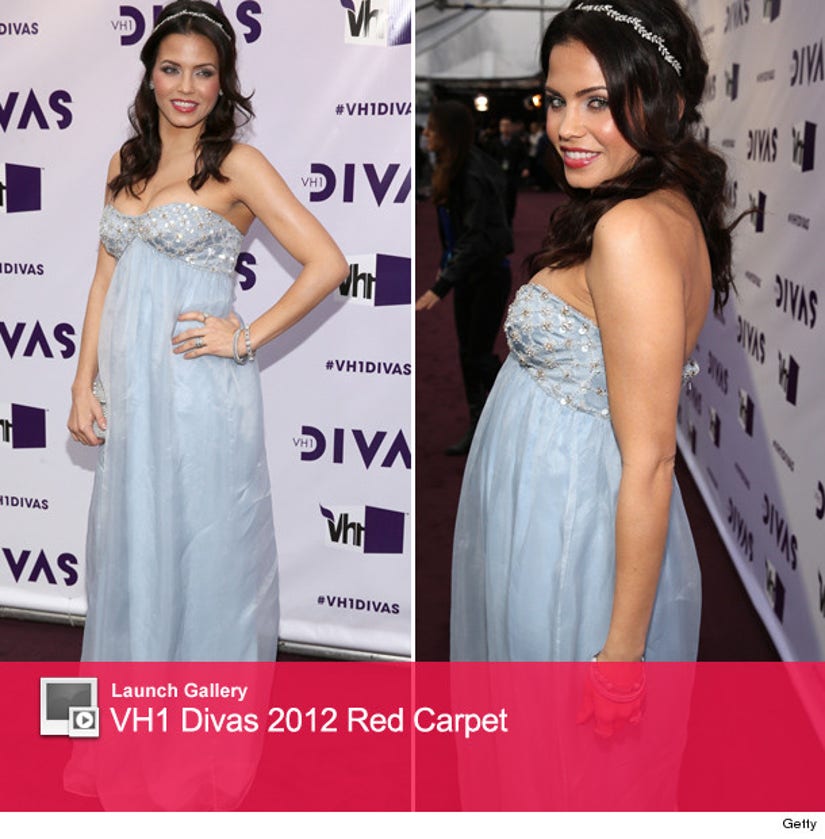 UPDATE: Shortly after we posted this story, Jenna and Tatum confirmed the news to Us Weekly. Congrats!

And watch Jenna pull a Beyonce and debut her bump on the red carpet below:

Is Channing Tatum about to be a dad?

That's what some fans are thinking after his wife Jenna Dewan-Tatum's appearance on the "VH1 Divas 2012" concert last night.

The "American Horror Story" star hit the red carpet on Sunday wearing a billowy blue, empire-waist gown ... and she's been wearing loose-fitting clothes for a while now.

Also setting off fans on Twitter was her pose during the show -- briefly holding her stomach while introducing Ciara's performance. 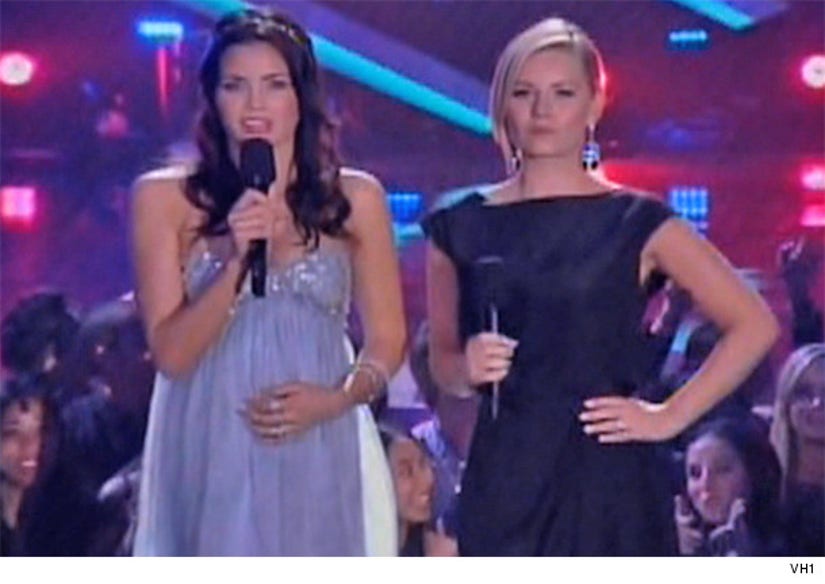 "Is it just me or is @jennaldewan pregnant? The dress. She held her belly when presenting Ciara. That'd be the cutest baby," one fan tweeted out during the show.

"Is Jenna Dewan-Tatum pregnant or is it just her pose/the fabric of the dress? She looks gorgeous either way #VH1Divas," posted another.

"She just looked different and glowed," wrote one more.

Jenna and Channing reps haven't gotten back to us yet, but Dewan did talk to Access Hollywood last night about starting a family.

She said that the two will have a kid "probably sooner than later. We both want kids, so we'll see. When God wants it, we'll be there."