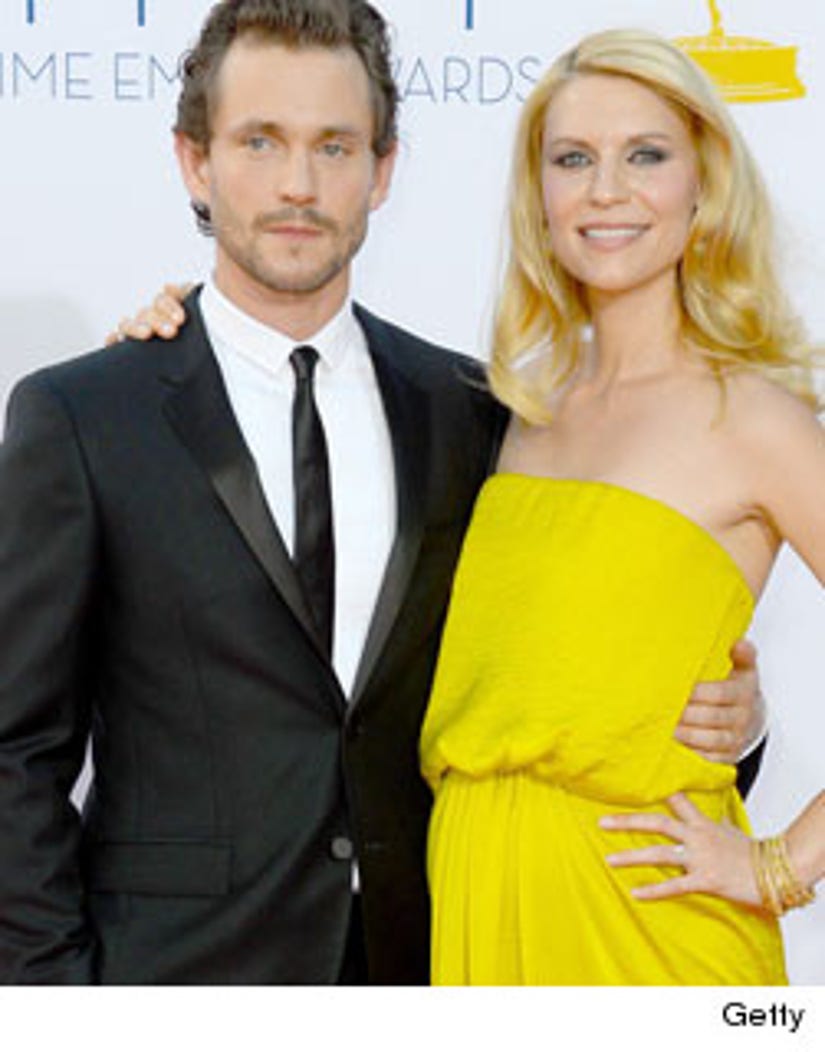 It's definitely been a great couple of days for Claire Danes. Not only was the actress nominated for a Golden Globe and a SAG Award last week, she also just became a mom!

No other details about their new addition have been released.

Talk about a great holiday gift. Congratulations to the family!