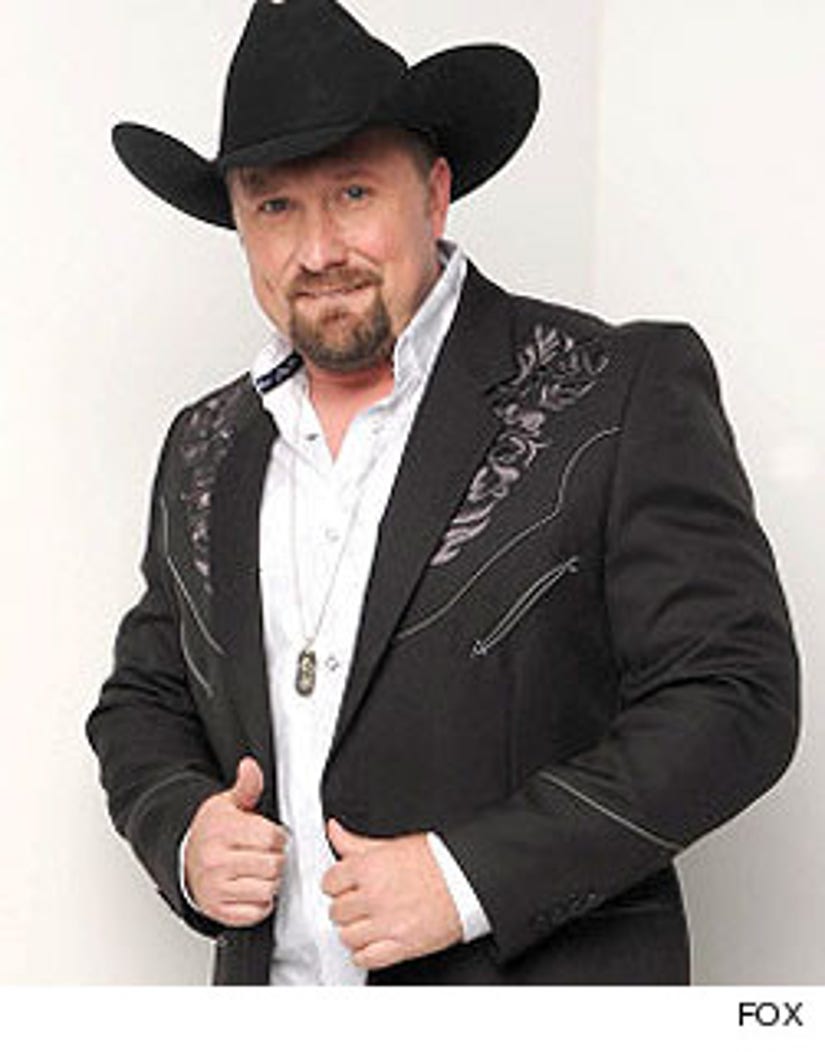 "The X Factor" crowned its Season 2 winner on Thursday night, and it didn't go to the act that judge Simon Cowell called "the odds-on favorite."

"First and foremost I have to thank the man upstairs for taking care of me," the 37-year-old winner said. "To my family all the county music fans, God bless you. Thank you so much for the votes. This is the best day of my life!"

Tate was coached by L.A. Reid who told Tate he represented the show well. Tate's win was a nice parting gift for L.A., who will not be returning to the judging panel next season.

Carly Rose showed poise and talent well beyond her 13 years. The teen, who was coached by Britney Spears, finished second. Her final performance may have been overshadowed by all the attention on duet partner LeAnn Rimes, who visibly wobbled on stage.

While Carly Rose was touted as the frontrunner, over the course of the season, Tate's performances actually received more public votes. He topped the leaderboard 4 out of the 7 weeks, while Carly Rose only topped it twice.

Despite adding Britney and Demi Lovato to the judging panel, "The X Factor" has struggled in the ratings. Simon has already said he will continue to tweak with the show in hopes of making it a success.

Was Tate a deserving winner? Tell toofab in the comments below!