Awards Season is here! While Hollywood has been breaking out the jewels, gowns, tuxes and spray tans, we here at toofab have been conducting copious amounts of research to figure out who is going to win the trophies at the Golden Globes this Sunday … and who we think should win. 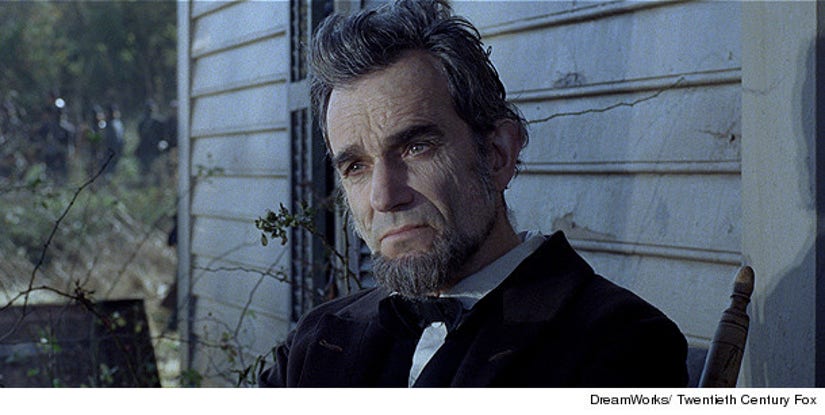 Best Performance by an Actor in a Motion Picture - Drama

Will win: Have you ever seen another man look as much like Abraham Lincoln as Daniel Day-Lewis does in "Lincoln?" His appearance is unmatched, and as per usual with Day-Lewis, his performance just blew us away.

Should win: While we're on board with Mr. "Lincoln" taking home the trophy, Denzel Washington also delivered an outstanding and emotional performance in "Flight," as a troubled airline pilot fighting his demons. Both men were outstanding, so we'll be happy with a win from either.

Best Performance by an Actress in a Motion Picture - Drama

Will win: The gorgeous Jessica Chastain -- who was nominated for her sweet supporting role in last year's tearjerker "The Help" -- shines as a fierce intelligence operative in the Osama bin Laden hunt film, "Zero Dark Thirty," and we think it's time she got her due.

Will win: There's a lot of buzz surrounding several of the nominated dramas, but our money is on "Lincoln." The Steven Spielberg drama has everything that the Hollywood Foreign Press loves about movies, and we can't imagine them passing up this stellar period piece.

Should win: We are good with a "Lincoln" victory, but if "Zero Dark Thirty" sneaks in there, we wouldn't be mad. 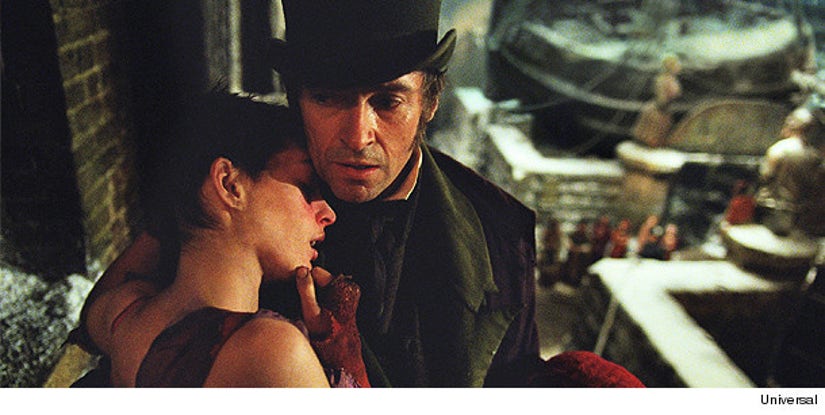 Will win: We think this will be Hugh Jackman's first Golden Globe win. The Aussie delivers a powerful and emotional performance as Jean Valjean in "Les Miserables," leaving barely a dry eye in the house. (Still a bit baffling how this super-sad tale is lumped in the "comedy" category, but those are Globe rule changes that need to be addressed another time.)

Should win: We're all about Jackman claiming the prize, but if Bradley Cooper wins, that'd be fine by us too. The 38-year-old delivers a performance in "Silver Linings Playbook" like we've not seen from him -- as a bipolar man with violent tendencies who's trying to avoid taking medication -- and he's more than worthy of all the accolades he's receiving.

Will win: Is there anything Jennifer Lawrence can't do? Nominated for her first Globe (and Oscar!) two years ago at the age of 20, she's wowed us in drama ("Winter's Bone"), sci-fi ("X-Men: First Class"), and as one of the biggest fantasy characters in recent memory (yes, she's Katniss in "The Hunger Games"). Now she shines in dark comedy "Silver Linings Playbook," where her funny, sarcastic, and sexy-yet-vulnerable portrayal of a recovering sex addict is outstanding.

Will win: An epic musical tale set during the French Revolution, with sweeping sets, great performances, and atypical live singing? "Les Miserables" is a shoo-in.

Should win: We're not gonna lie, while "Les Mis" was a sight to behold, we are team "Silver Linings Playbook." Much better suited in the comedy category than "Les Mis "(yes we know it's Comedy or Musical, but come on!), this flick is a romantic dramedy for the 21st century. 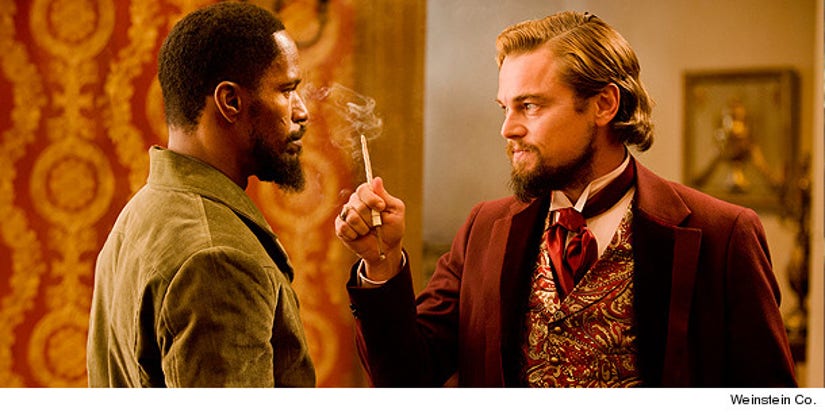 Will win: Leo! Leo! Leo! We've long believed that Leonardo DiCaprio is one of the most under-appreciated actors in town, and his role as a foul plantation owner in Quentin Tarantino's "Django Unchained" showcases his amazing range.

Should win: We told you we're all about Leo, why would we root for anyone else?! (Though we will say that Tommy Lee Jones -- as fervent abolitionist Thaddeus Stevens in "Lincoln" -- was also outstanding.

Will win: A single mom who turns to prostitution to support her out-of-wedlock child, then dies of tuberculosis? Anne Hathaway had this trophy on lock the second she signed on to play Fantine in "Les Miserables."

Will win: This one is close, but we're putting our money on Ben Affleck for his masterful work with "Argo." His closest competitor is Steven Spielberg for "Lincoln," but we think voters will split the awards -- giving "Lincoln" Best Picture and honoring Affleck with his first directing Globe.

Find out all the big winners when the 70th Annual Golden Globe Awards air this Sunday on NBC! Be sure to come back to toofab for a complete list of winners, red carpet photos, and more!