'90s hip hop stars Xscape, Da Brat and Kriss Kross reunited at the So So Def 20th anniversary dinner in Atlanta Thursday night. The event was hosted by So So Def founder Jermaine Dupri, and included other current and former label acts Bow Wow, Jagged Edge and Dondria. 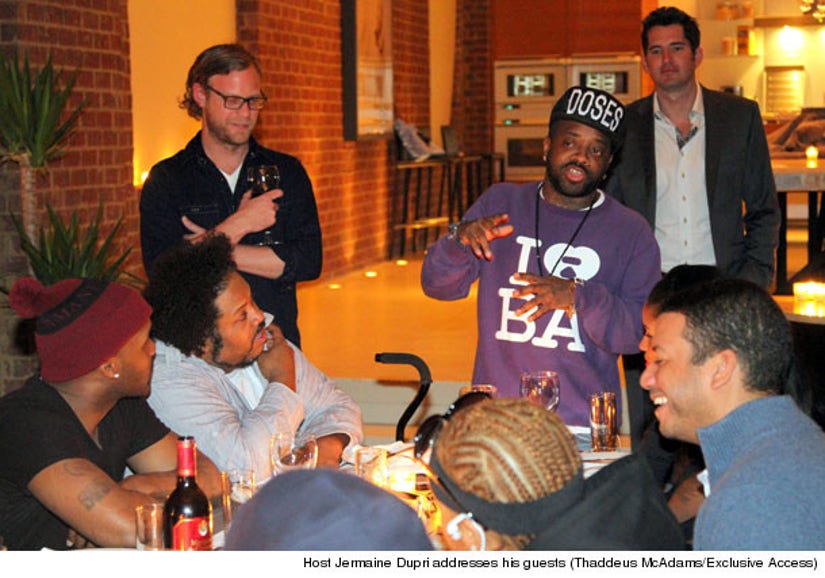 Some of the artists hadn't seen each other in years, and others had never even met. "In all these years, this is the first time that Bow Wow and Chris Kelly [of Kriss Kross fame] have ever met," Jermaine announced during the dinner. "Bow Wow is a product of Kris Kross, so the fact that we can bring everyone together like this means a lot." 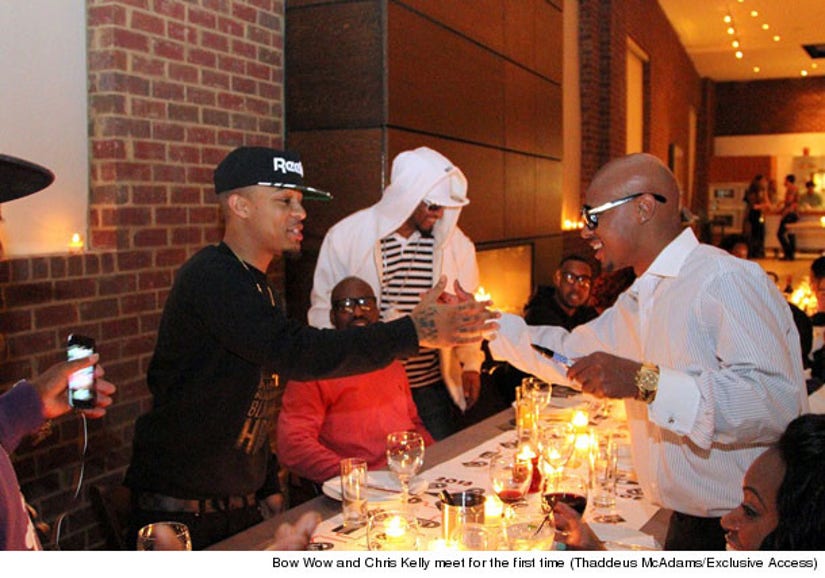 "This is my way of saying thank you for helping me build the So So Def empire," he added. “This is a historical moment, so tonight I'm celebrating you. Sit back, relax…I'm gonna serve you. But enjoy it, because that will never happen again!”

We've seen a lot of former Xscape members Kandi Burruss ("The Real Housewives of Atlanta") and Tameka Cottle ("T.I. and Tiny") but sisters Tamika and LaTocha Scott haven't been in the spotlight as much. Check out what they look like now and see more '90s hip-hop acts below! 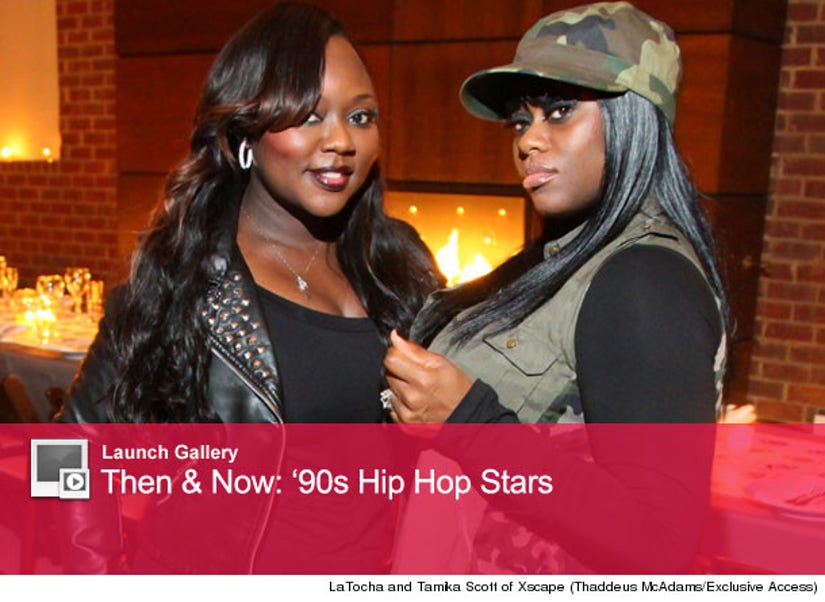 The So So Def 20th Anniversary Concert is Saturday, Feb. 23 at 7:30pm the Fox Theatre Atlanta. Tickets can be purchased at FoxATLTix.com.