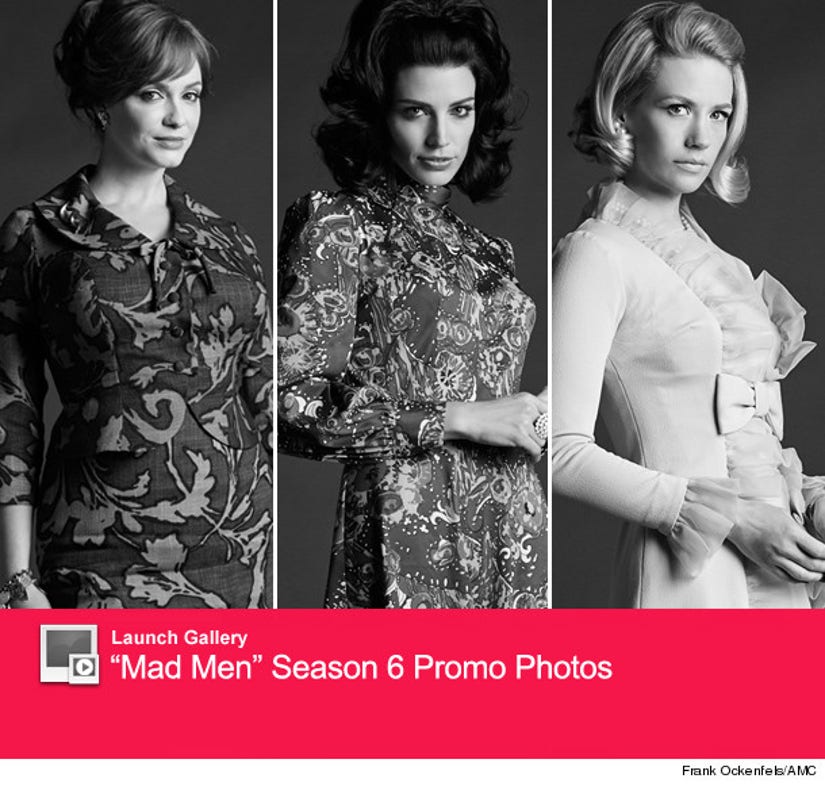 The show may be called "Mad Men," but this post is all about the maddeningly gorgeous women.

AMC just released a fresh batch of promo photos for the show's highly-anticipated sixth season, and the show's leading ladies really get their chance to shine.

Christina Hendricks, Jessica Pare, January Jones, Elisabeth Moss and even little Kiernan Shipka all look fantastic in the black and white portraits ... and hold their own against the dapper men in a selection of color group shots as well.

And can we just take a minute to acknowledge how mature Kiernan is now? At at 13, she's already becoming a little fashionista.

Just look how she's changed since 2008, right after the first season of the show. 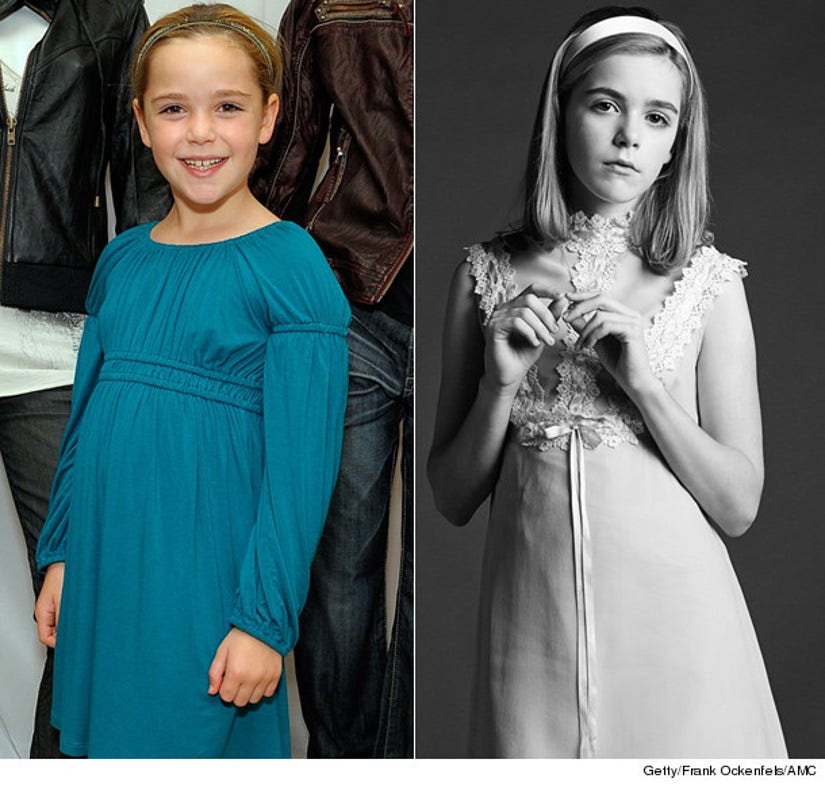 Check out more photos of Jon Hamm and the rest of the cast in the gallery above.