It looks like Iron Man has met his Iron Woman!

The clip also explores new characters The Mandarin (Ben Kingsley), the film's villain, and Aldrich Killian (Guy Pearce), a rival industrialist who sets his sights on Pepper. We're sure that doesn't sit too well with Tony, as he calls her "the one thing he can't live without."

"Iron Man 3" opens in theaters on May 3, kicking off a summer of sequels that include "The Hangover Part III" and "Star Trek Into Darkness."

Be sure to keep coming back to toofab for more content, and check out the photos below! 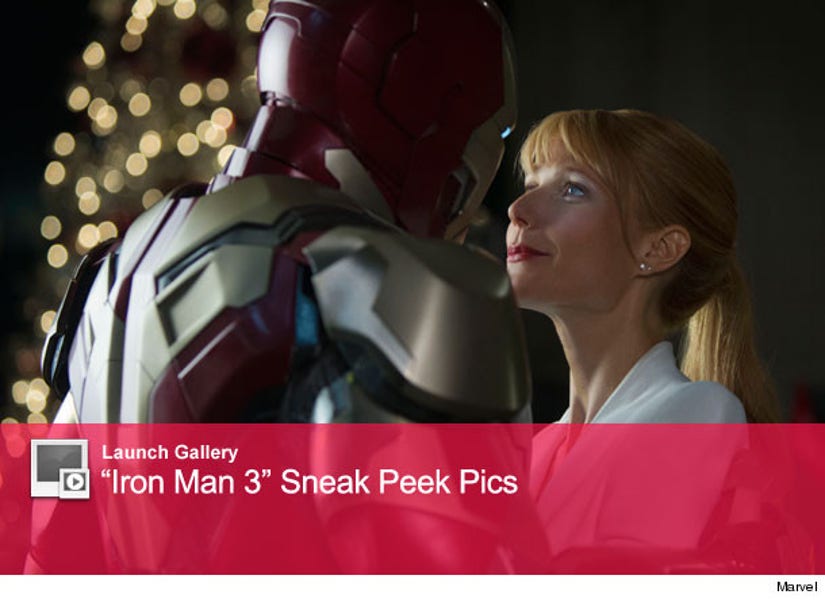