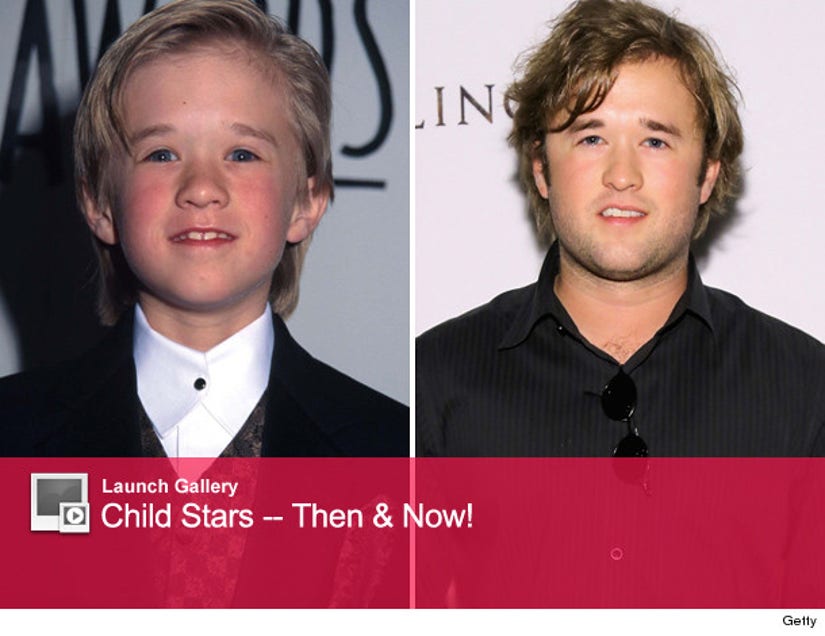 Remember the adorable little boy from "The Sixth Sense" who could see dead people? Well he's all grown up now ... and hopefully, not being harassed by those pesky ghosts anymore.

Haley Joel Osment turns 25 years old today -- it's hard to believe the actor is in his mid '20s now ... considering he played such iconic roles when he was just a kid.

From "Sesame Street" to "Forrest Gump" and "Pay It Forward," we've watched Osment transform into a young man on the big and small screen!

Haley is still acting today -- he's appeared in a number of shorts, video games, TV series and he has two flicks currently in production, "The World Made Straght" alongside Minka Kelly and "Heroes: The Legendary Trio" with James Wood.

We can't wait to see what he does next -- click "Launch Gallery" above to see more child stars then & now!