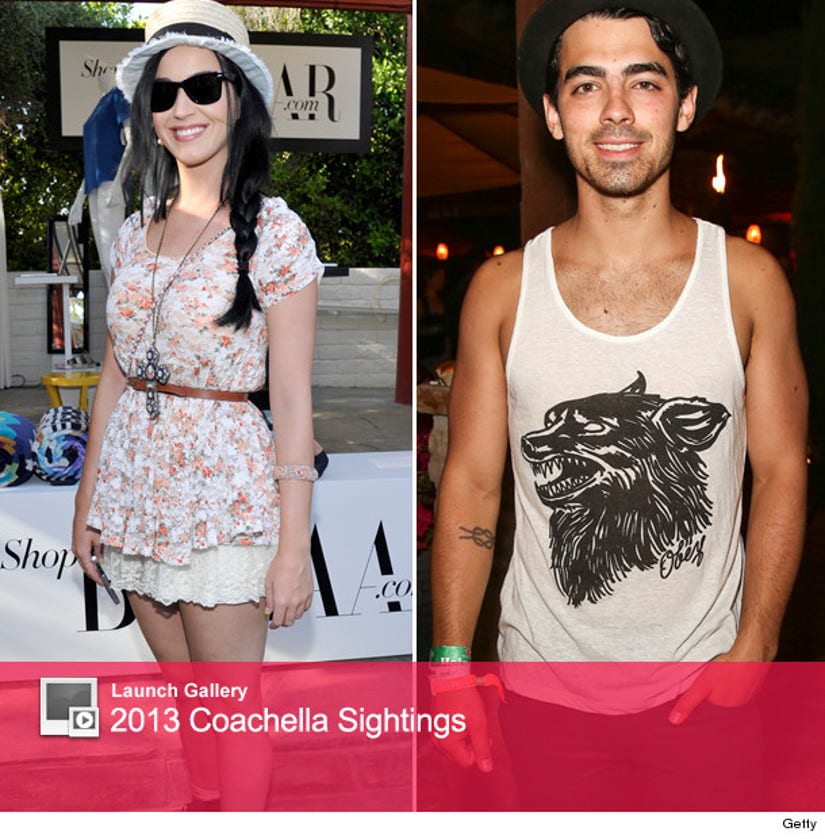 Fans, bands and a whole lotta celebs made the trek to Indio, CA for the first weekend of Coachella -- where they braved the heat with skimpy clothes and rocked out at some killer pool parties.

Those who weren't seen enjoying any live music, were seen attending some of the weekend's best parties.

Check out all the photos above to see more candid Coachella pics from the fairgrounds and all the nearby parties.