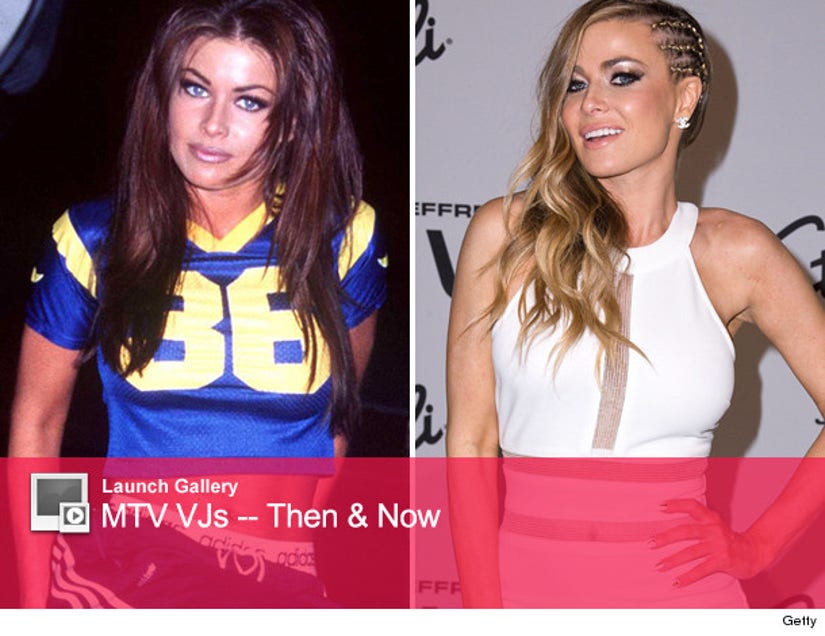 Carmen, born Tara Leigh Patrick, started as a dancer. She met Prince and embarked on a short-lived singing career, but her big break came hosting MTV's "Singled Out."

Carmen would later appear in many films, mostly relying upon her looks and sense of humor. Her personal relationships were memorable as well; she had a short-lived marriage to Dennis Rodman (a fact he later forgot) and later Dave Navarro.

She still looks great, but what about ex-MTV VJs like Idalis, Julie Brown, and even Jesse Camp? Click on the "Launch Gallery" above to find out!