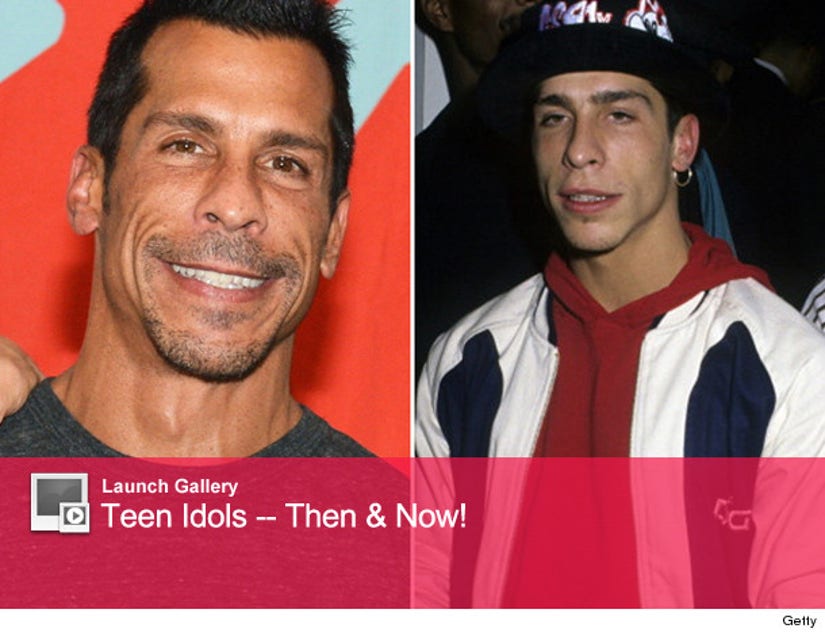 Danny Wood is getting "Step By Step" closer to middle age -- the New Kids on the Block singer turns 43 years old today!

Wood found fame when he was in the 10th grade, when he signed with the boy band ... he also briefly dated Halle Berry in 1989!

The group broke up in 1994, but Wood continued to pursue his music dreams and released his first solo album, "D-Fuse: Room Full Of Smoke," in 1999.

Shortly after, Danny got into acting and starred in the film "Thank You, Good Night" (2001) which focused on a group of struggling musicians trying to balance their personal and professional lives.

Today, the pop singer is back with New Kids on the Block and will be touring with 98 Degrees and Boyz II Men this summer!