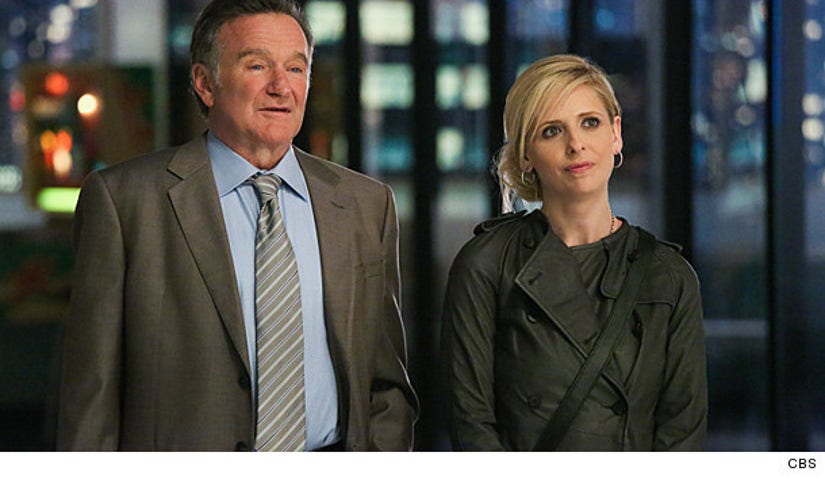 CBS has a ton of big name stars joining their roster in the fall -- but do their shows live up to their talent?

While the trailers are very hit and miss, seeing the former "Buffy" star opposite the zany Williams is definitely an interesting combination. Add some footage of Kelly Clarkson cracking up on set while filming the pilot and "The Crazy Ones" may be the network's top offering.

Check out the promos below, with the aforementioned David E. Kelley dramedy and "Hostages" standing out as the most promising shows.

Click here to see NBC's trailers for shows with Michael J. Fox and Dracula -- and here for FOX and NBC's shows with Rebel Wilson and Marvel's "S.H.I.E.L.D." agents.

"The Crazy Ones" with Sarah Michelle Gellar, Robin Williams and James Wolk:

"The Millers" with Will Arnett, Margo Martindale and Beau Bridges:

Will you be tuning in to any of these shows? sound off below!