In a clip from Thursday's episode of "The Ellen DeGeneres Show," Carell pops up in costume as his animated character Gru from "Despicable Me."

And the former "Office" star looks a lot like his on-screen counterpart in real life, doesn't he? 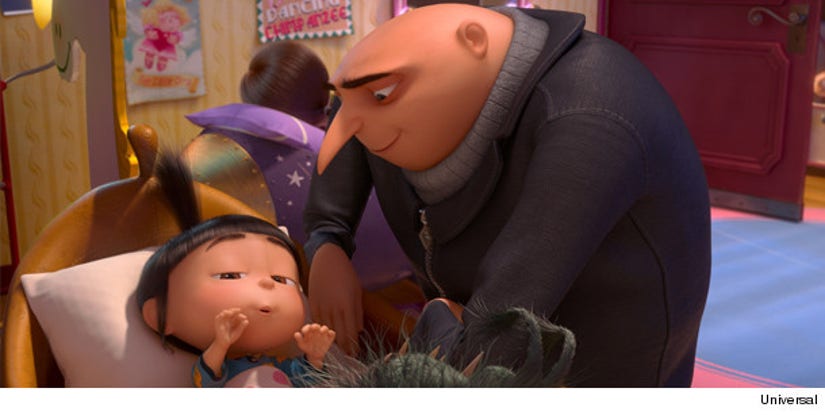 Check out the video above to see Steve's hilarious interview!

Pretty amazing that the comedian was able to keep a straight face while chatting with Ellen in full Gru gear.

And check out those dance moves -- that guy can move!