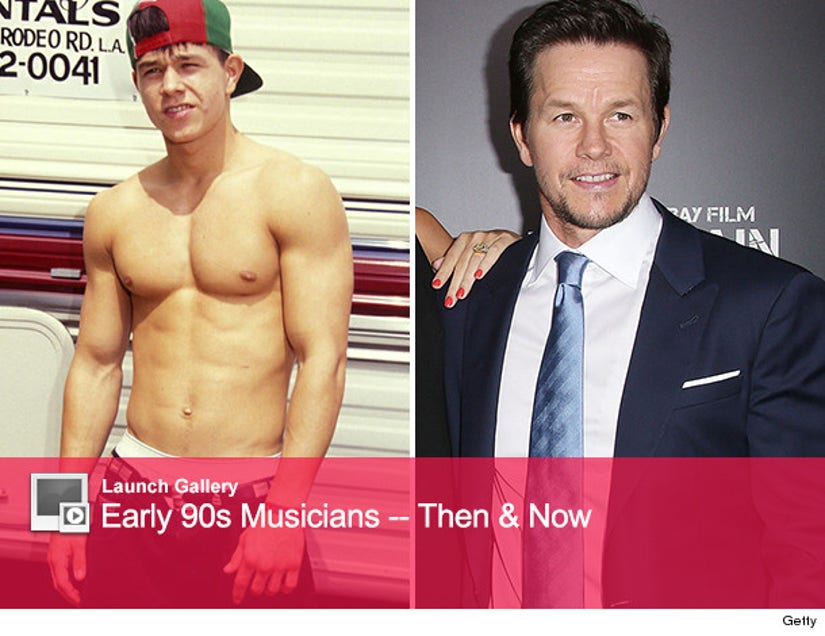 Before he became an A-List actor, Wahlberg left his mark on the music industry with Funky Bunch and hits like "Good Vibrations."

Today, the actor/director best known for his work on the silver screen -- he's recently starred in "Broken City" and will take the lead in the new "Transformers" flick!

No matter what Mark does next, we'll always remember him rapping and dancing in his Calvin Klein underwear -- click "Launch Gallery" above to see more '90s musicians then and now!