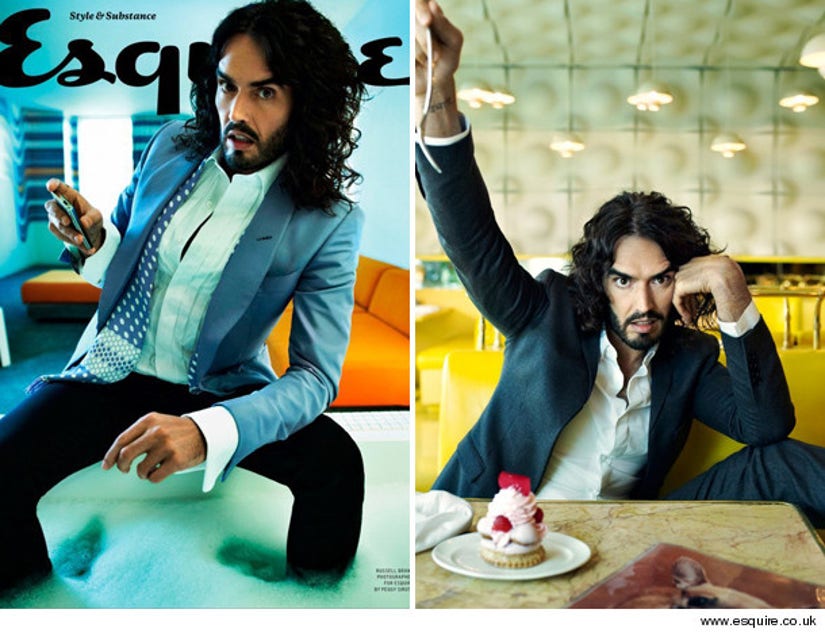 Russell Brand is opening up about his failed marriage with Katy Perry!

The comedian covers the July issue of Esquire UK where he opens up to the mag about why things didn't work out with the "Teenage Dream" singer, and if he'll ever get married again.

For Brand, one of the main reasons his marriage failed with the pop superstar is simple: he loves women (which makes being in a monogamous relationship difficult for the actor).

“I've given over too much of my life to its pursuit. And I've probably harmed other people, by being selfish. And really, I'd like to be married. I'm just not transmitting that frequency of “Soulmate! Soulmate!” I'm transmitting the frequency of 'Mmm!,'" he confesses.

Russell did try out the whole marriage thing with Katy ... but living in the limelight, there's just too many options. 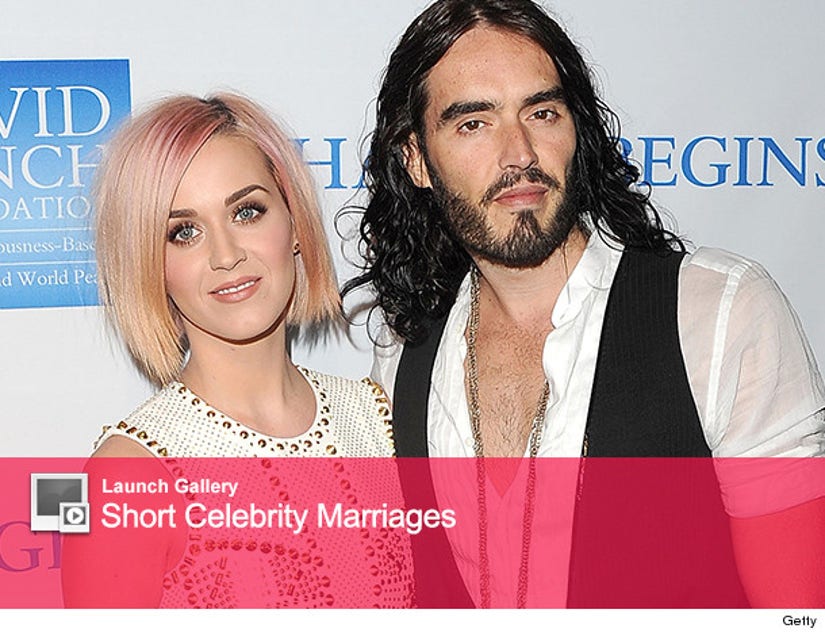 “Some of it's the fame, but I think getting married is… you've got a whole other person that you've got to make as important as you!," he adds.

For whatever reason, the "Rock of Ages" star doesn't exactly strike us as the marrying kind. Nevertheless, Russell and Katy ended better than most Hollywood couples, the two seem to be on amicable terms despite their short -lived love affair.

Make sure to pick up Esquire UK's July issue to see Russell's full interview with the mag on stands June 6, and click "Launch Gallery" above to see more short celebrity marriages!