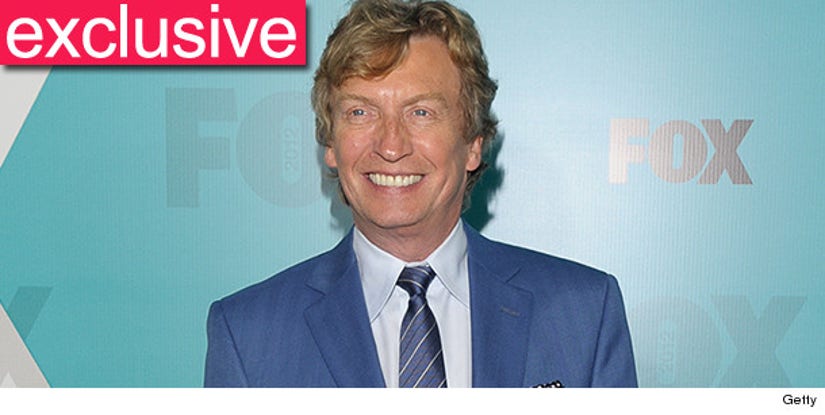 Nigel called his run on the show "a life-changing experience." Read his full statement below:

It has been a tremendous honor to launch and build "American Idol" over the course of a decade and to see it recognized with 51 nominations and 6 EMMY Awards including the Academy's highest honor, the Governors Award. To be a part of the spin-off program, "IDOL GIVES BACK" was incredible. As well as raising nearly $200 million for various charities it was a personal life-changing experience for me. It also provided me with the opportunity to produce and direct a magical sequence with Celine Dion together with Elvis Presley. This continues to be one of the highlights of my entire career.

Over the years, I believe we have changed the face of American television forever and eventually created a true global phenomenon.

It has been inspiring to find and launch the careers of artists ranging from Kelly Clarkson, Carrie Underwood, Phillip Phillips and many more, spanning all musical styles and genres.

I am truly saddened to be leaving a great team of friends and colleagues. However, at the end of the day, the most important thing is to maintain this incredible platform for America's young talent. This will only happen with the success of the program. If the executives that are now in charge of "American Idol" believe that the ratings will improve with my departure, I have no complaints. It has been a great ride and I've loved every moment of it.

After dedicating over 12 years to “Idol,” I look forward to continuing work on my beloved “So You Think You Can Dance,” which is going strong in its 10th season. In addition, this will allow me more time to devote to Nigel Lythgoe Productions and our exciting new partnership with Shine America.

On Monday FOX announced that Pers Blankens has been named executive producer for Season 13 of "American Idol."

"Pers is a creative and experienced executive who has been the show runner on the blockbuster Swedish Idol for more than 5 season," FremantleMedia North America executive Trish Kinane said. "He is extremely passionate about Idol and I'm very excited about his ideas and vision for keeping Idol creatively vibrant. He brings the talent and energy needed to keep American Idol strong."