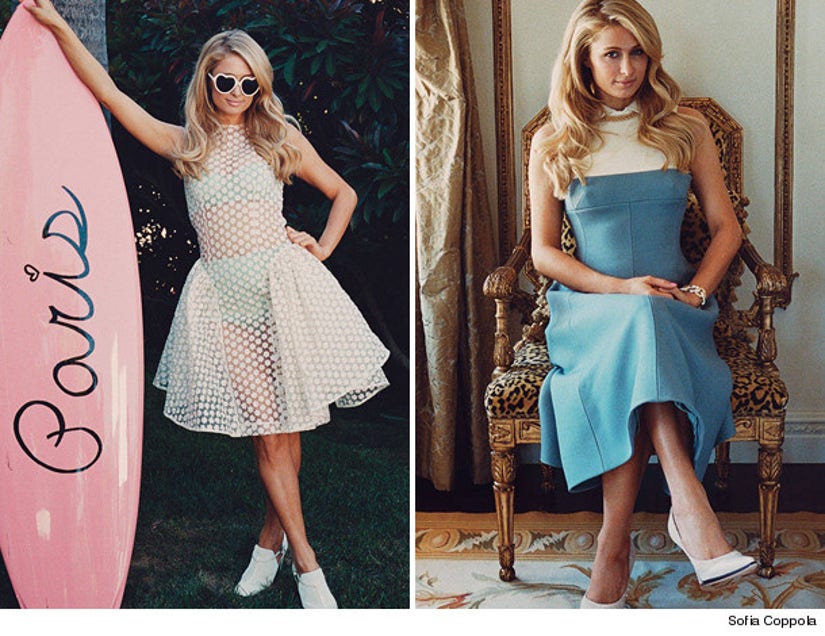 In a spread with Elle magazine, Hilton opens up about the movie which is based on the real life robberies that not only affected the 32-year-old, but stars like Orlando Bloom, Rachel Bilson, Lindsay Lohan and Audrina Patridge.

"I don't know what I'd do if I saw them. I'm not a confrontational person. But I would literally be like, 'You guys need serious help. And I want my stuff back.," she tells the mag. 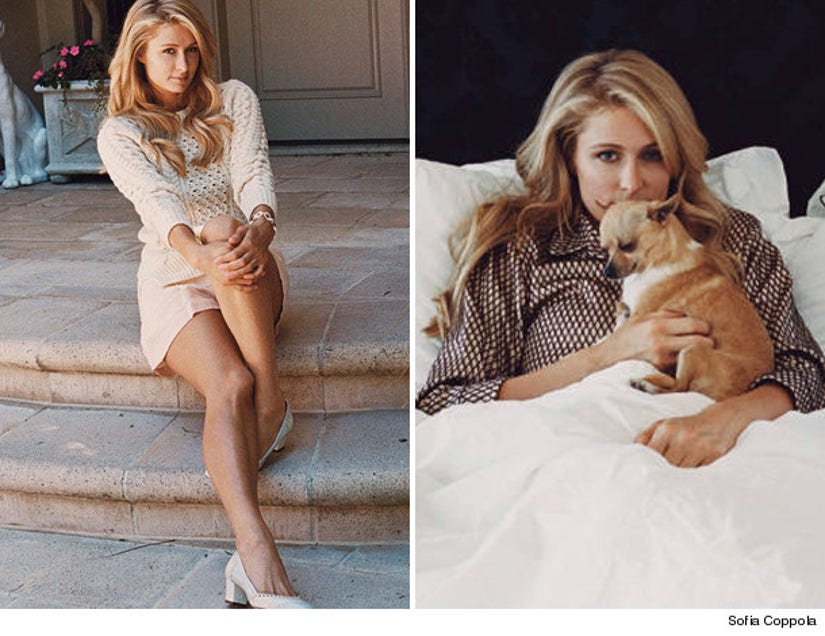 The blonde beauty does hope that people take away a valuable lesson from the film ... one that might not really apply to the heiress.

"There's much more to life than all of these possessions and everything. And if you want those things, you're going to have to work yourself, just like I did," she explains.

During the widespread Hollywood break-ins, Paris' home was hit that hardest, and $2 million worth of jewelery was stolen from her Los Angeles abode.

We can't wait to see the events play out on the big screen in the "Bling Ring," which hits theaters today!

Are you excited for the new flick? Check out the trailer and tell toofab in the comment section below: