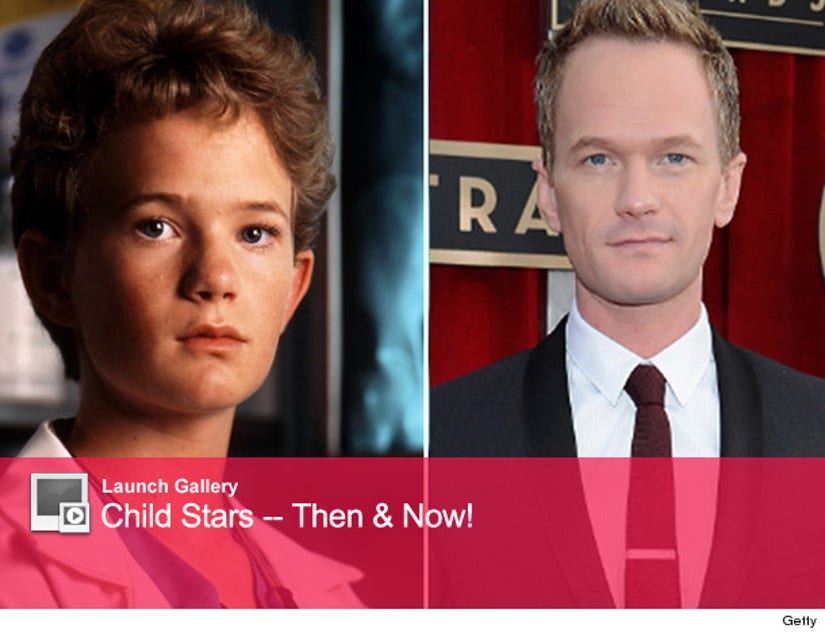 Can you believe little Doogie Howser turns the big 4-0 today?

Neil Patrick Harris first found fame starring on 1989's "Doogie Howser, M.D." where he played teenage genius who had to balance growing up (girlfriends, friends and parties) with practicing medicine!

Obviously, the actor has gone on to do plenty of amazing things on the small and big screen -- he plays the hilarious womanizer Barney Stinson on "How I Met Your Mother" and he'll lend his voice to "The Smurfs 2" and "Cloudy with a Chance of Meatballs 2."

Not to mention, Neil has hosted the Tony Awards, the Primetime Emmy Awards, and had an opening act at the 82nd Academy Awards -- he's even landed his own Emmy in 2012!

We can't wait to see what the talented actor does next -- click "Launch Gallery" above to see more child stars then & now.