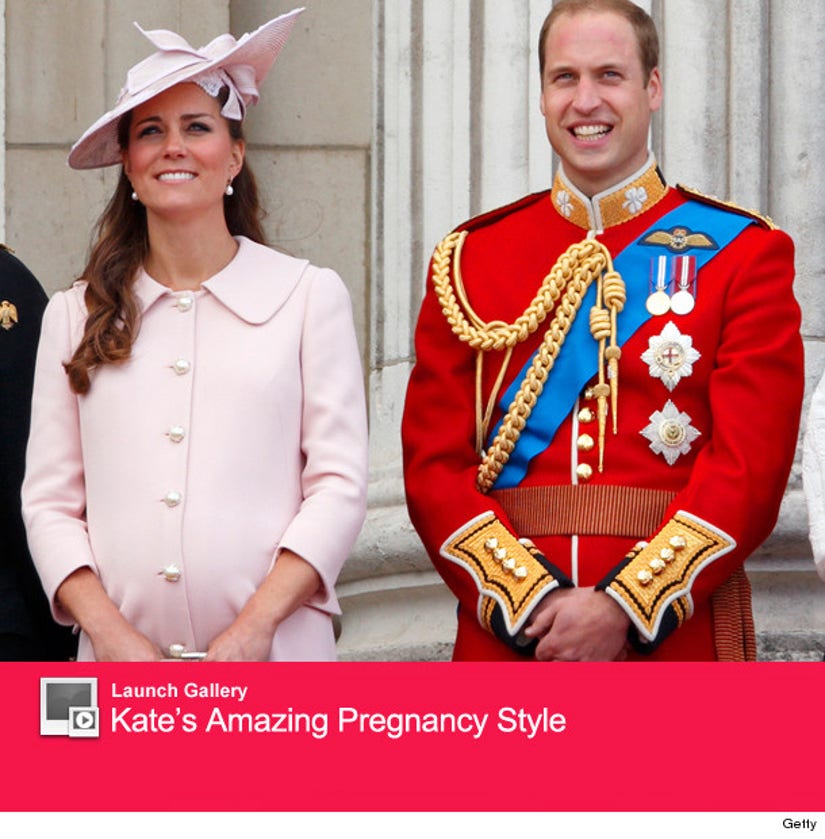 The royal baby is on its way!

Catherine, Duchess of Cambridge (commonly referred to by her maiden name Kate Middleton by the press) entered St. Mary's hospital at 6:00 am Monday London Time.

Kensington Palace is the official home of Kate and her husband, Prince William. William accompanied his wife to St. Mary's. It's the same hospital where the late Diana, Princess of Wales, gave birth to both William and his brother Prince Harry.

Once the royal baby is born, a wooden easel with its time of birth, gender and weight will be displayed outside Buckingham Palace, followed by an electronic announcement.

It will be the first child for the Duke and Duchess of Cambridge, and Queen Elizabeth II's third great-grandchild. The baby will be third in the line of succession, behind Prince Charles and Prince William.