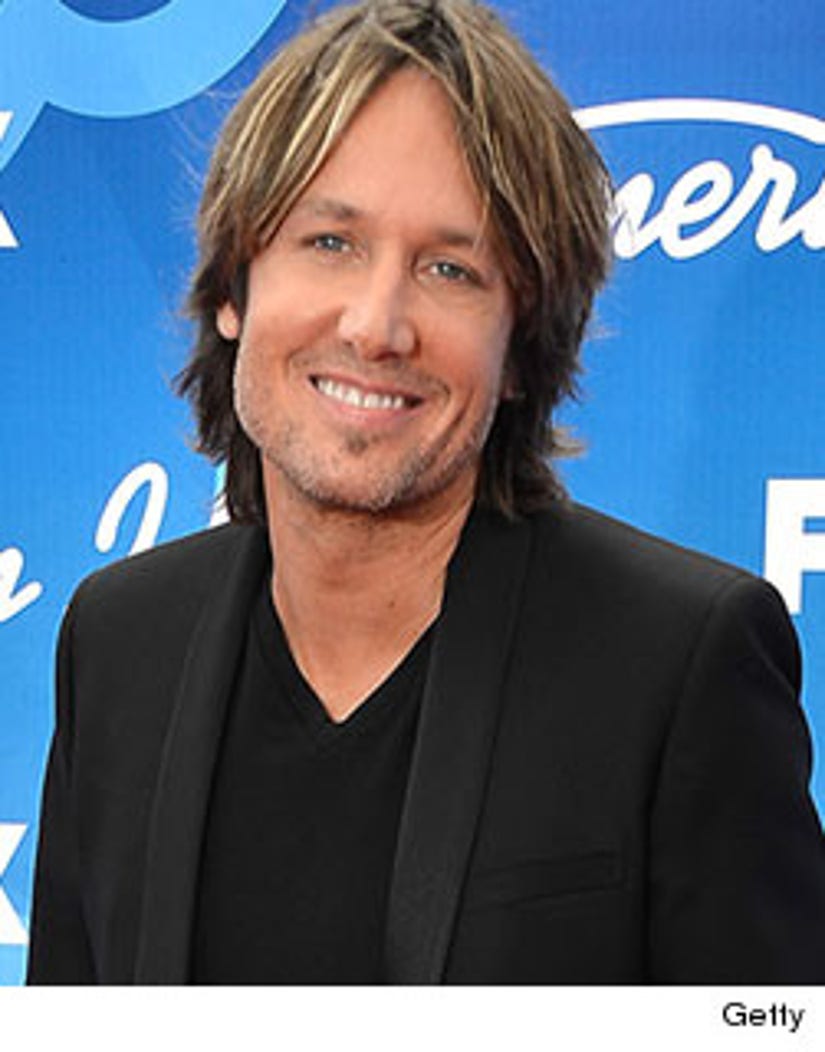 Looks like there will be at least one familiar face on the "American Idol" judging panel next year.

Reilly praised Urban's participation and his popularity with fans.

Talks with former judge are Jennifer Lopez ongoing, according to sources.

Mariah Carey, Nicki Minaj and Randy Jackson -- who sat on last year's panel -- all confirmed they were departing the veteran singing competition

Also out is longtime "Idol" executive producer Nigel Lythgoe. Pers Blankens has been tapped to revamp Season 13, which premieres on January 15, 2014.