Some pretty awesome stars originally auditioned for "The Office" -- and now we're seeing some of the hilarious audition tapes!

While Steve Carell, John Krasinski, Jenna Fischer and Rainn Wilson all landed roles in the sitcom, the casting process was full of incredible talent.

To promote the final season coming to Blu-ray in September, NBC just released a peek into the audition process back in 2003 -- including footage of stars like Seth Rogen, Adam Scott, John Cho, Kathryn Hahn, Eric Stonestreet and "Breaking Bad" star Bob Odenkirk all trying out for parts in the show.

Check out the video above to find out which roles they were auditioning for -- and let us know if you think NBC made the right choices below! 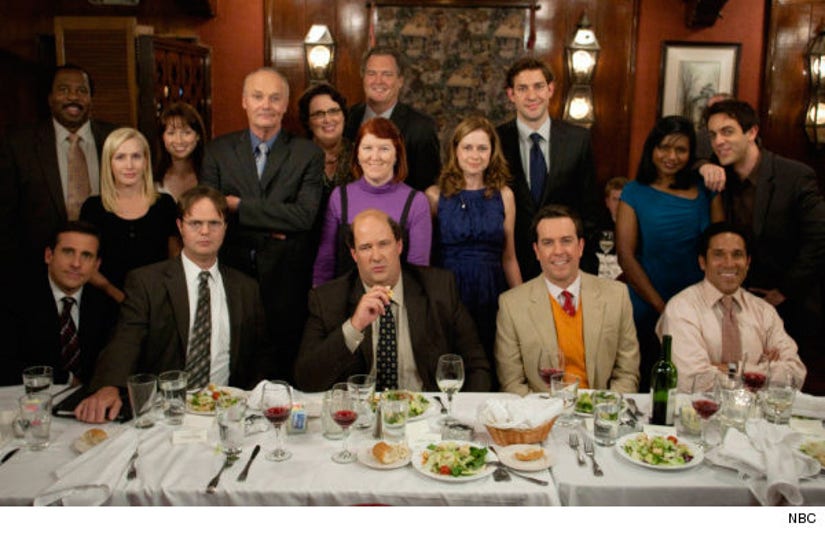 The Season 9 Blu-ray box set is due out September 3.