A ton of surf boards were handed out last night at the 2013 Teen Choice Awards, an awards show filled with hilarious, awkward and even heartbreaking moments.

If you missed the show, check out some of the most talked about moments below:

In the most memorable moment of the night, "Glee" star Lea Michele honored her late boyfriend Cory Monteith. In Lea's first public appearance since his death, she gave a moving speech that didn't leave a dry eye in the house.

When the show's entire cast took the stage to accept the Choice TV Show, Comedy award they all spoke about Monteith's passing. Amber Riley and Jenna Ushkowitz took the mic, saying "Cory was like a brother to us ... he loves you Gleeks."

This was by far the most awkward moment of the evening -- with hosts Darren Criss and Lucy Hale talking One Direction heartthrob Harry Styles into twerking.

It only lasted a couple seconds, but it started trending on Twitter almost immediately.

There were probably a lot of kids watching last night's show, but that didn't stop Rebel Wilson from dropping the A-bomb on live TV while accepting her surf board in a wet suit.

Look at the reactions from the younger people in the crowd ... priceless! 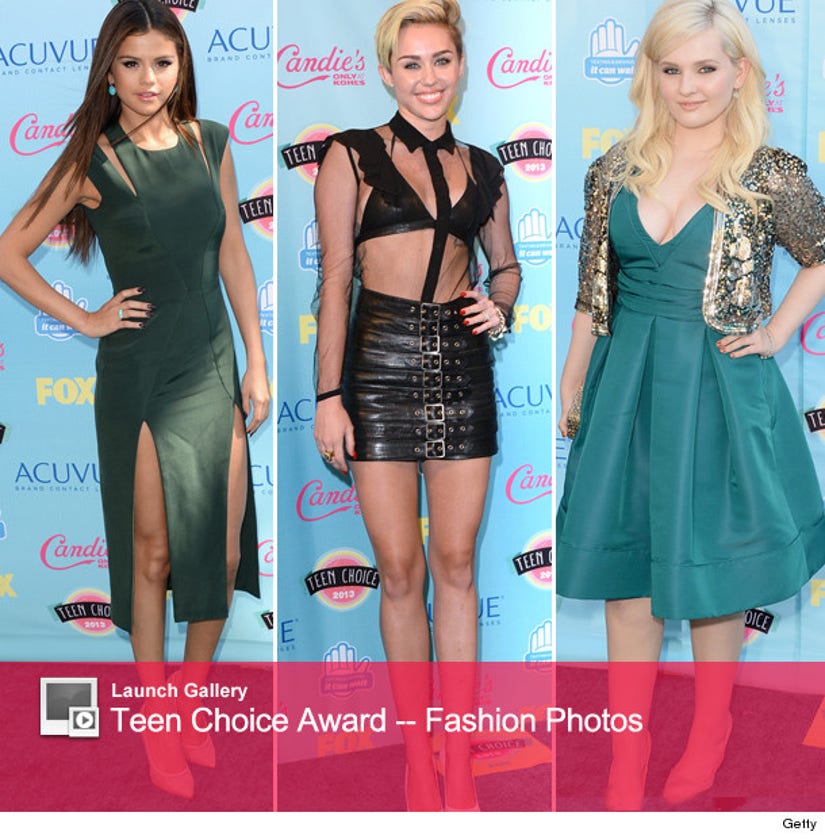 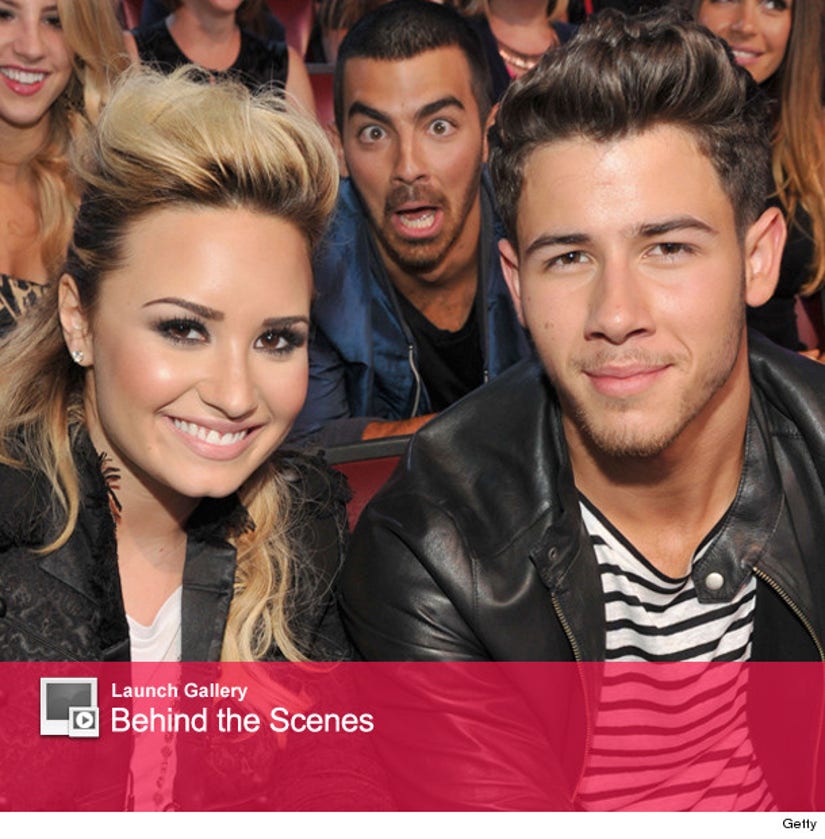 Check out the gallery above for pics of what you didn't see on TV -- as celebs were captured in some candid pics in the audience and backstage during the show.