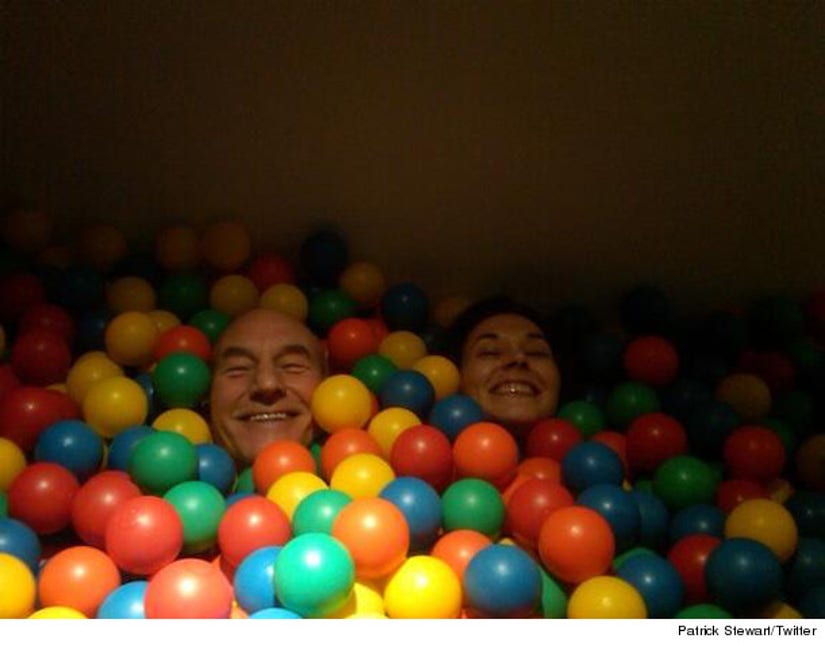 It's the third marriage for the actor. Sunny is a jazz singer from Brooklyn, New York.

"I did my part," McKellan, 74, posted on Facebook. In the photo, he's holding his Doctor of Divinity license and a t-shirt that reads "Minister" in one hand, and making a blessing sign with another. 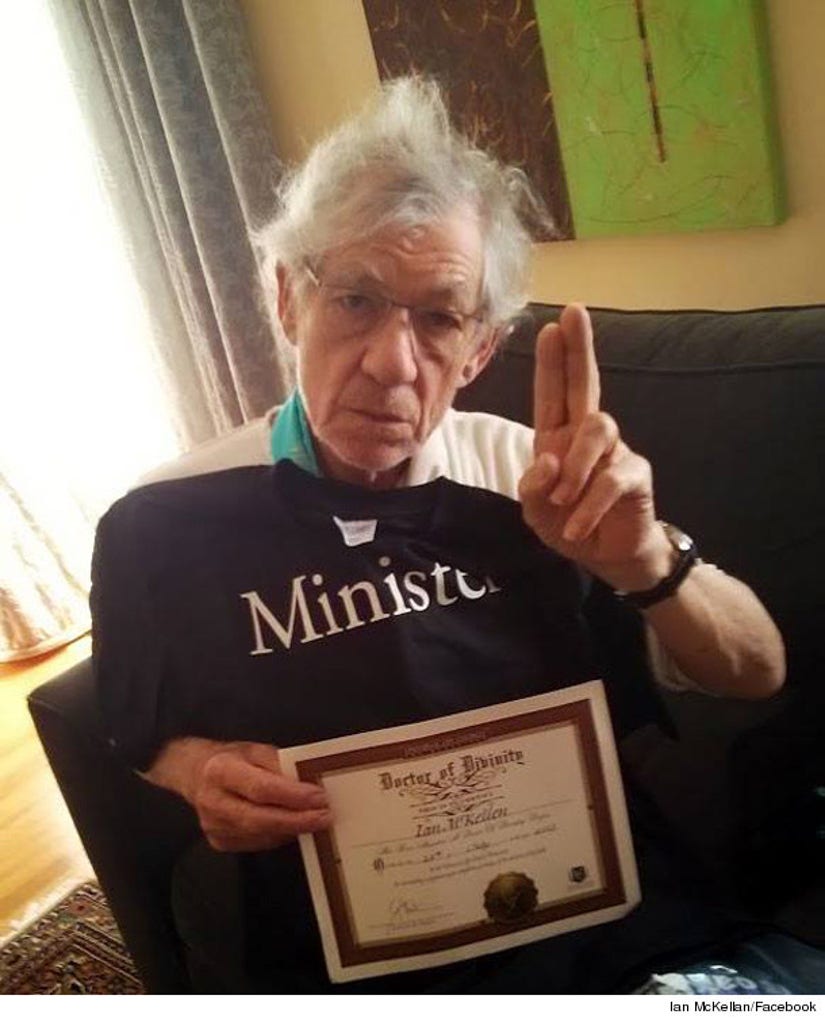 The two thespians reunite in next year's "X-Men: Days of Future Past," where they reprise their roles as Professor Xavier and Magneto.

Patrick and Ian will also share the stage on Broadway in productions of "No Man's Land" and "Waiting for Godot" next month.

Click on the "Launch Gallery" link below to see what more "Star Trek: The Next Generation" stars look like today!