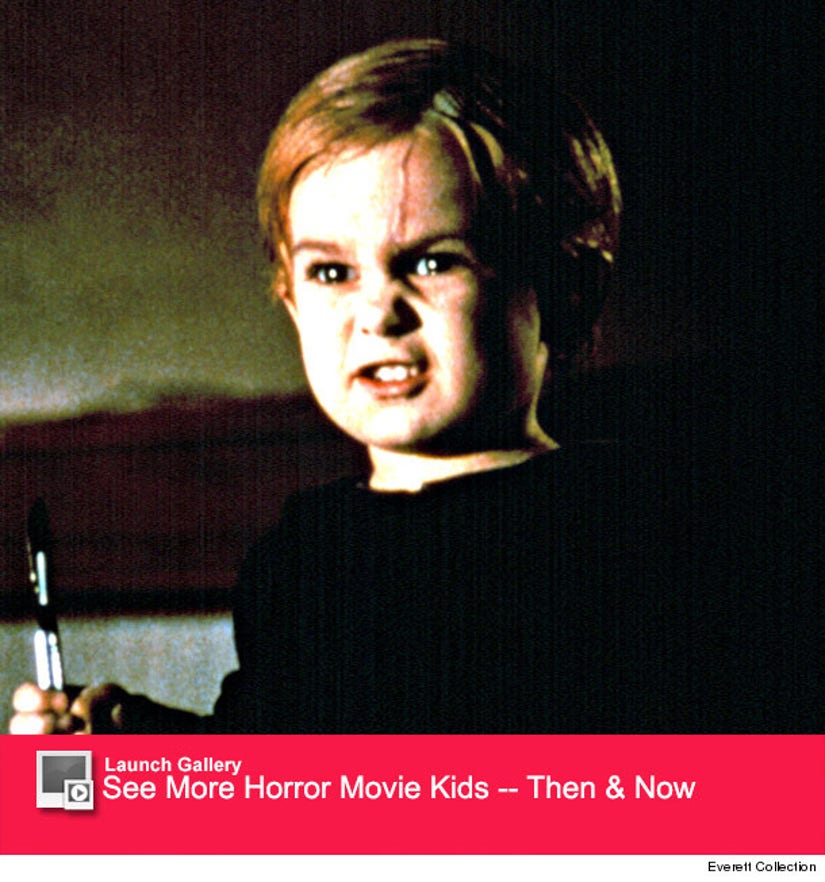 1. Stephen King came up with the idea when his daughters' cat, Smuckey, was hit and killed on the highway outside their house.

2. The film was actor Miko Hughes' (above) film debut. He was only two years old during production and would later star in "Wes Craven's New Nightmare," "Kindergarten Cop" and appear on "Full House." See Miko now, at age 28, in the gallery above!

3. Ellie Creed was played by two twin actress, Blaze Berdahl and Beau Berdahl. Blaze was mainly credited for the role, while Beau was credited as 'Ellie Creed II.' These days, Blaze is a voice actress.

4. Rachael's dying sister, Zelda, was actually played by a male actor named Andrew Hubatsek. Director Mary Lambert wanted something to be "off" about Zelda and felt the casting decision would frighten the audience.

5. Stephen King makes a cameo in the flick as a minister. He's also made cameos in "Thinner," "The Stand" and the TV version of "The Shining."