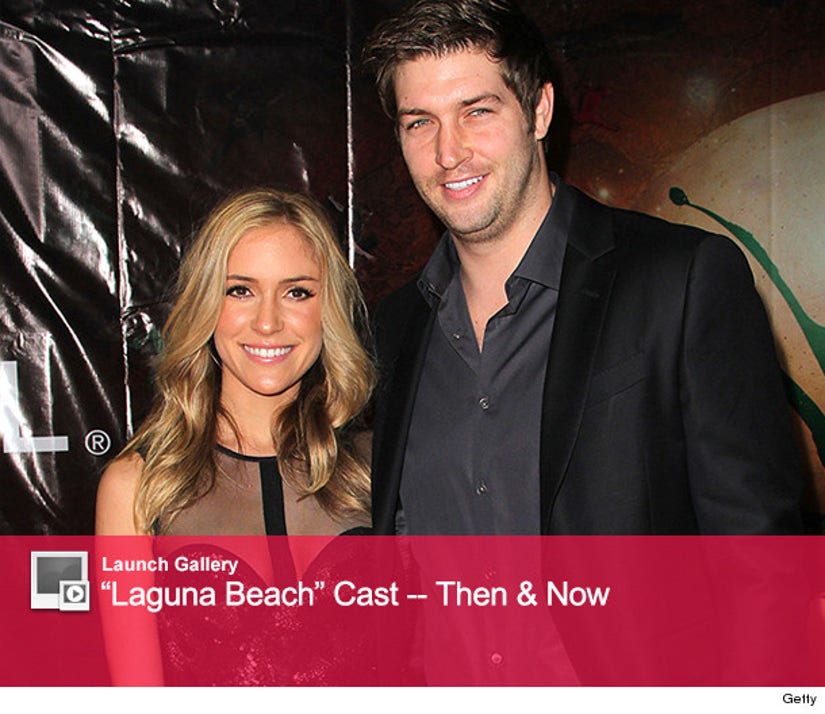 "The Hills" are alive with the sounds of babies!

Thank you for all the love!! We are so excited for Camden to be a big brother! https://t.co/xCVAGzKdgc

The couple already have a son together, Camden, who celebrated his 1st birthday this past summer.

Kristin's baby news doesn't come as quite a shock though -- in September the reality star told reporters that she was excited to expand her adorable family.

"We want to have a second sooner rather than later," Cavallari said at the time. "We're working on it!. Obviously, I want a little girl, but if I had another boy I would be so excited as well."

It's been a big year for the 26-year-old -- the "Laguna Beach" star said "I do" to Cutler over the summer in Nashville, and the two honeymooned in Italy.

We can't wait to find out if the cute couple are having a little girl or another boy.

Click "Launch Gallery" above to see how the rest of the "Laguna Beach" cast have changed since the starring on the show!