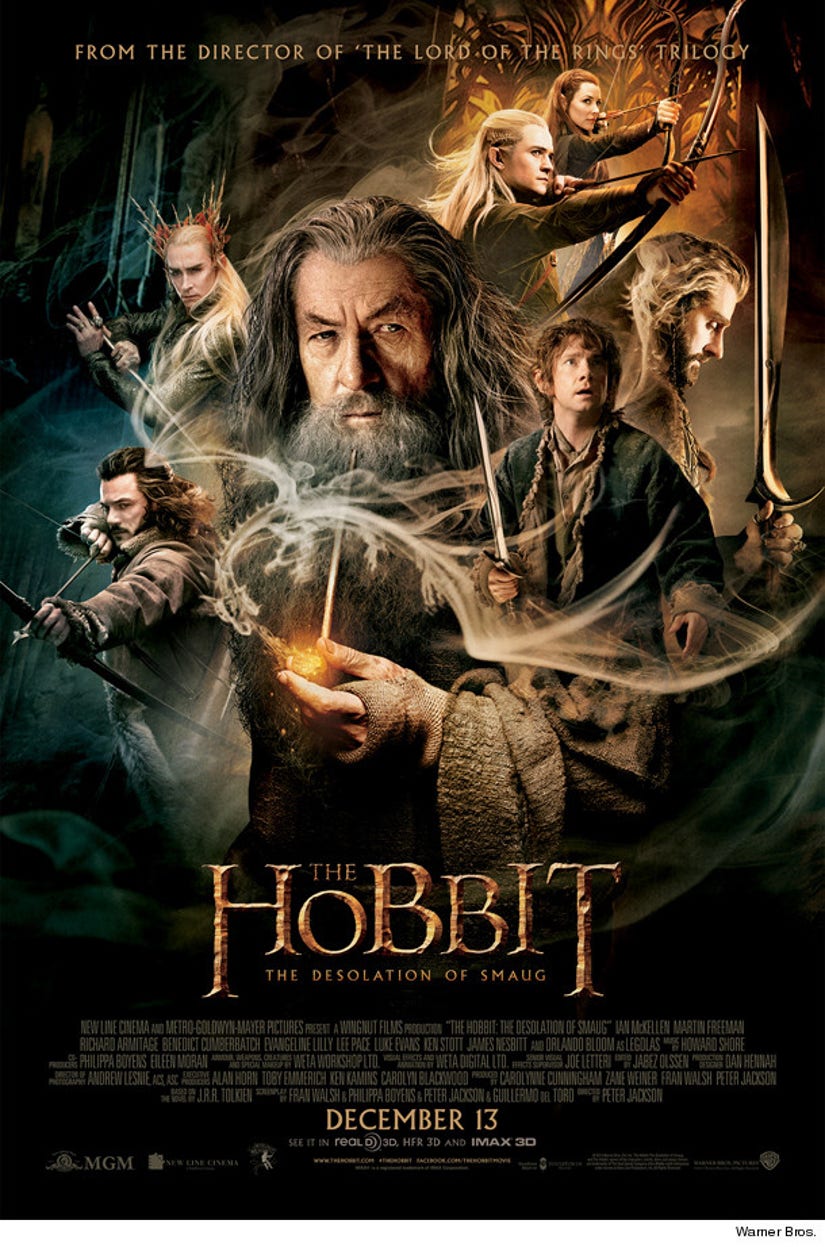 "The Hobbit: The Desolation of Smaug" is one of the most-anticipated sequels of the year.

And while the film opens in just over a month, fans can get a sneak peek today!

Fans will get a chance to meet new cast members joining the highly anticipated second film in “The Hobbit” Trilogy, including Orlando Bloom, Evangeline Lilly, Lee Pace and Luke Evans, as part of a global fan celebration to be held on Monday, November 4, at 2pm PT/5pm ET, and simultaneous times around the world. Stars from the first film, including Richard Armitage (Thorin Oakenshield), Andy Serkis (Gollum) and Director Peter Jackson will also participate.

toofab's will be hosting a live stream of the event. Come back to this page to watch all the fun and fantasy unfold:

Fans can also watch the event on the official "Hobbit" YouTube channel and Facebook page. But in the meantime, check out stills from the film below: 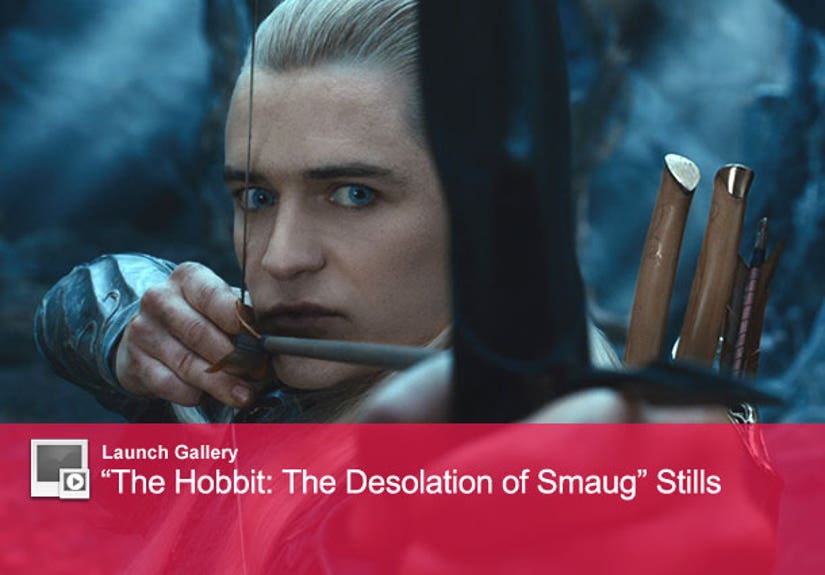