Warning: The opinion piece below contains mild spoilers from "Thor: The Dark World." 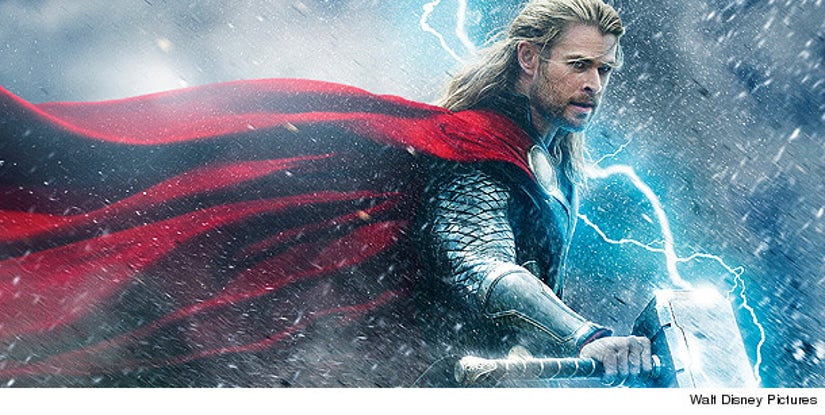 But while screening "Thor: The Dark World," which opens in theaters Friday, this film reviewer got the sense of deja vu.

In one pivotal scene, the Dark Elves fly their ship into Odin's palace, smashing columns before coming to a screeching halt. The ship doors open, and Dark Elves pour out, where they quickly overwhelm the Asgardian defenders. Watch a quick snippet by clicking the image below: 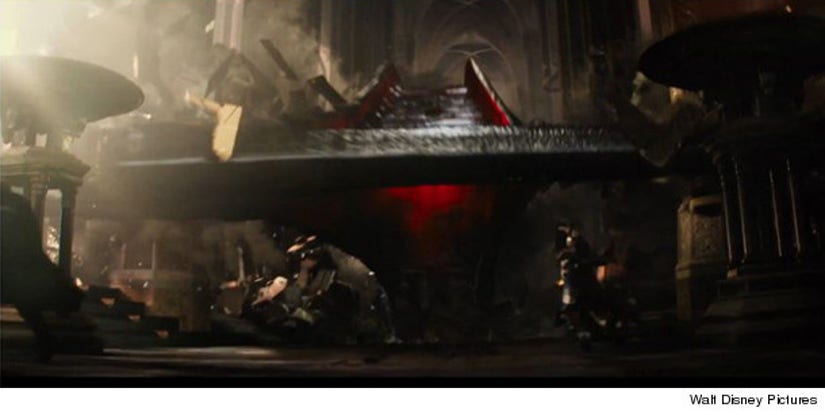 If the sequence looks familiar, it's because a very similar one played out in the game trailer for "Star Wars: The Old Republic."

In the trailer, the Sith fly their ship into the Jedi temple, smashing columns before coming to a screeching halt. The ship doors open, and Sith pour out, where they quickly overwhelm the Jedi defenders. Watch the sequence by clicking the image below: 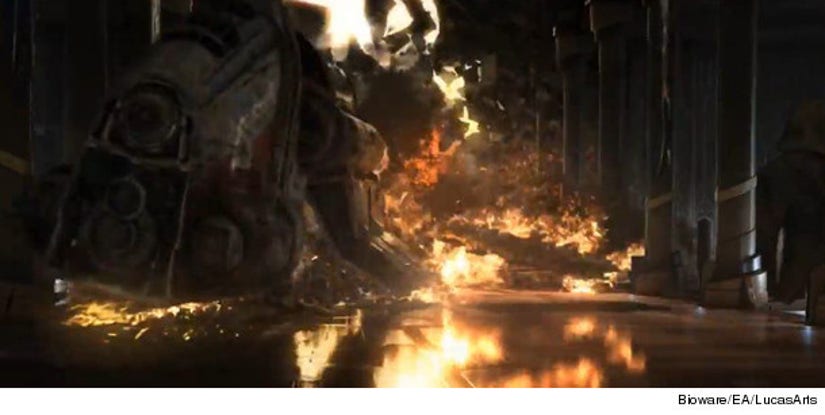 "Star Wars: The Old Republic" is one of the best-selling games in recent history, with the trailer being shown at E3 and streamed millions of times on YouTube. So it's not like an obscure video that only a few fans have seen. And let's face it, the gamer demographic overlaps pretty heavily with the comic book fan demographic.

The similarities between "Thor" and "Star Wars" don't end there. With its Romanesque towers, lush greenery and waterfalls, Asgard could be mistaken for Naboo, the planet featured in the "Star Wars Episodes I-III." A battle sequence features a giant force-field not unlike the one in "The Phantom Menace," while a Norse funeral procession is reminiscent of one seen in "Revenge of the Sith."

And obviously, Natalie Portman stars in both film franchise.

I know I'm not the only nerd one who see these eerie similarities. I reached out to both Disney and LucasArts for comment, but neither responded by the deadline.