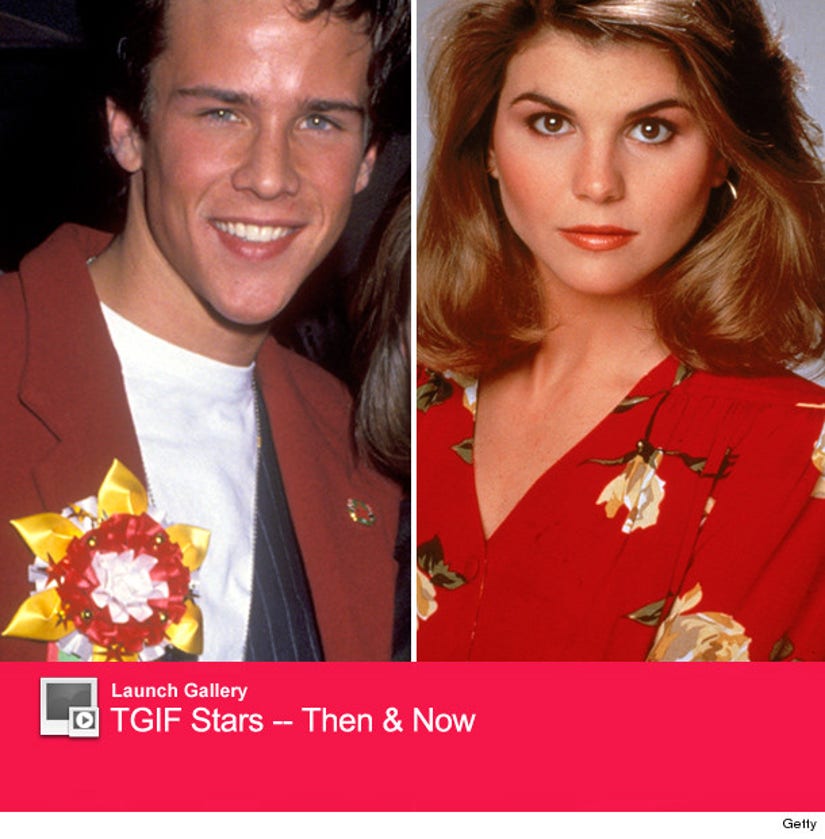 Scott Weinger played DJ's dreamy boyfriend Steve back in the early '90s on "Full House" -- but these days, he's moved on to Aunt Becky!

Lori Loughlin and Scott reunited this week on the set of "The Neighbors," where we were treated to some serious TGIF flashbacks thanks to a photo of the two hanging out with the show's star Jami Gertz. 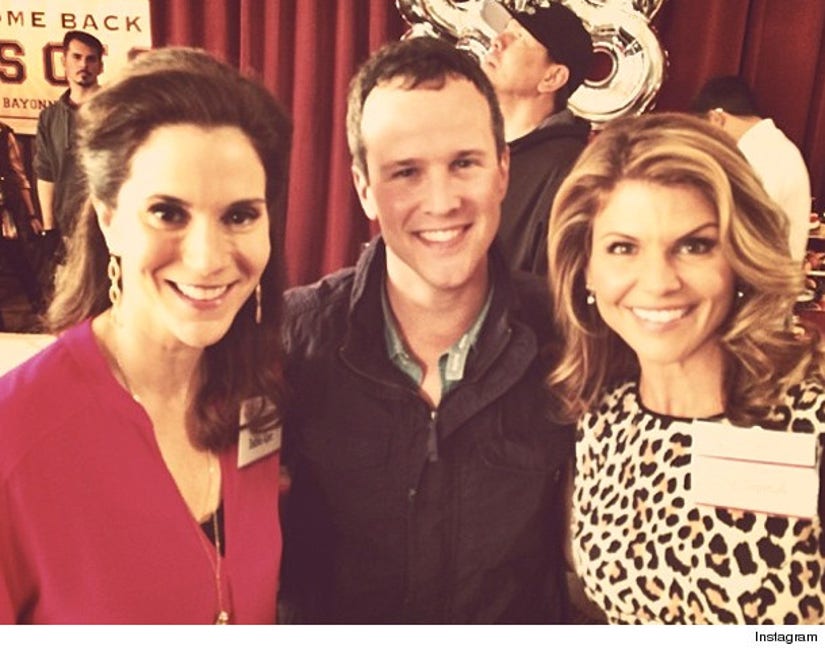 So, how did they hook back up?

The 49-year-old actress tells toofab that Scott (who also did the voice for "Aladdin") is actually a writer and producer on the ABC sitcom and he "wrote a nice role for me to guest star."

Lori says the cast has stayed in touch through the years -- adding "we genuinely like each other."

So, will we ever see them together again onscreen? See what she said about possibly doing a "Full House" reunion below: