Jamie Lynn Spears just dropped the video to her new country single “How Could I Want More.”

The 22 year-old looks amazing in the very simple clip – shot in a studio with pendant light bulbs. Corey Crowder, who produced the acoustic guitar-infused love song, also makes an appearance in the clip.

This is Jamie Lynn's musical debut after stepping away from the spotlight 5 years ago to raise her daughter, Maddie. She now follows in big sis Britney Spears' footsteps, trying to carve out a successful music career.

If this new video is any indication, we're pretty sure she's on her way!

When asked on Twitter for her #AskJamieLynn Q&A session about who inspired the track, she responded, “My fiance @J_Wiii [Jamie Watson] inspired it!! He has stuck with me thru it all! I mean #howcouldiwantmore???”

Jamie has yet to announce the official release date to her debut album, but she is featured on a duet titled “Chillin' With You” on Britney's new album, “Britney Jean,” which drops on December 3rd.

Check out Jamie Lynn's new video above! What do you think? 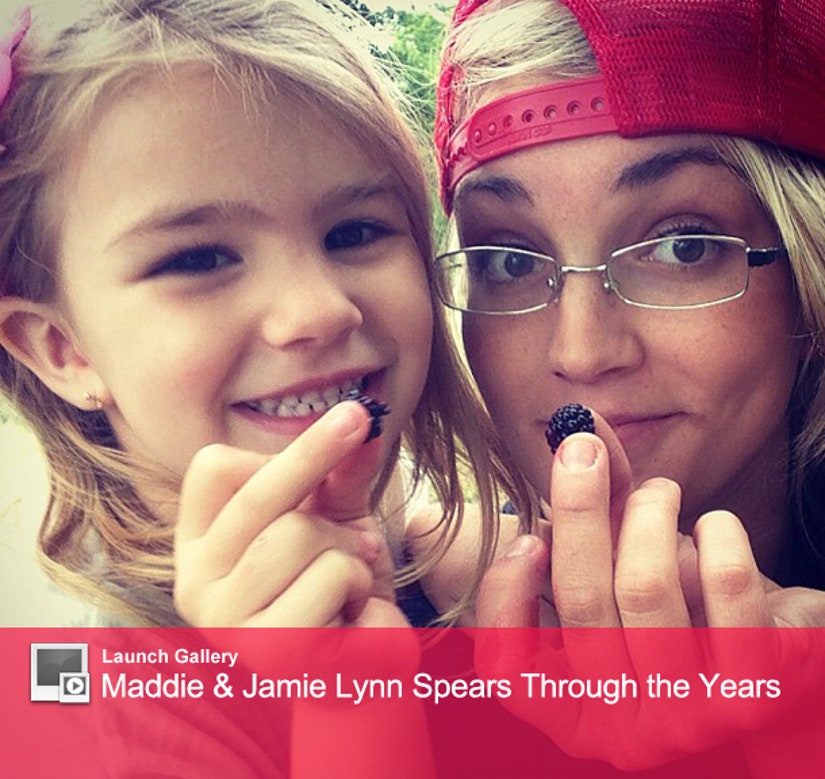