Kanye West and Kim Kardashian did a very rare interview together on Monday, where the two got surprisingly candid about their relationship, Kim's E! show and even Katie Couric.

The couple were guests on Hot 97 with Angie Martinez in NYC yesterday and it was a surprisingly entertaining conversation.

During their chat, the rapper revealed why he's not a fan of "Keeping Up with the Kardashians" ... and why he allowed them to film his over-the-top proposal.

"I don't really do her show just because I don't particularly like the way the producers shoot some of the shots," he says. "I'm very meticulous to that, right? I like to get a different DP [director of photography] or whatever."

"When we got engaged, I made sure the show was there because I felt like that was something that would make her happy," he continued. "Regardless of how it was shot, I felt like this is a moment she would like to have and would like to share, and just have that documented. And we could decide later or not to air it."

We have a feeling they will air it, right?

Kanye went on to gush about his fiancee, calling her the "most beautiful woman of all time ... arguably of human existence."

Check out the video above to see what they said about their feud with Katie Couric, and baby North West as well. Sounds like Kim thinks Kanye is a great dad! 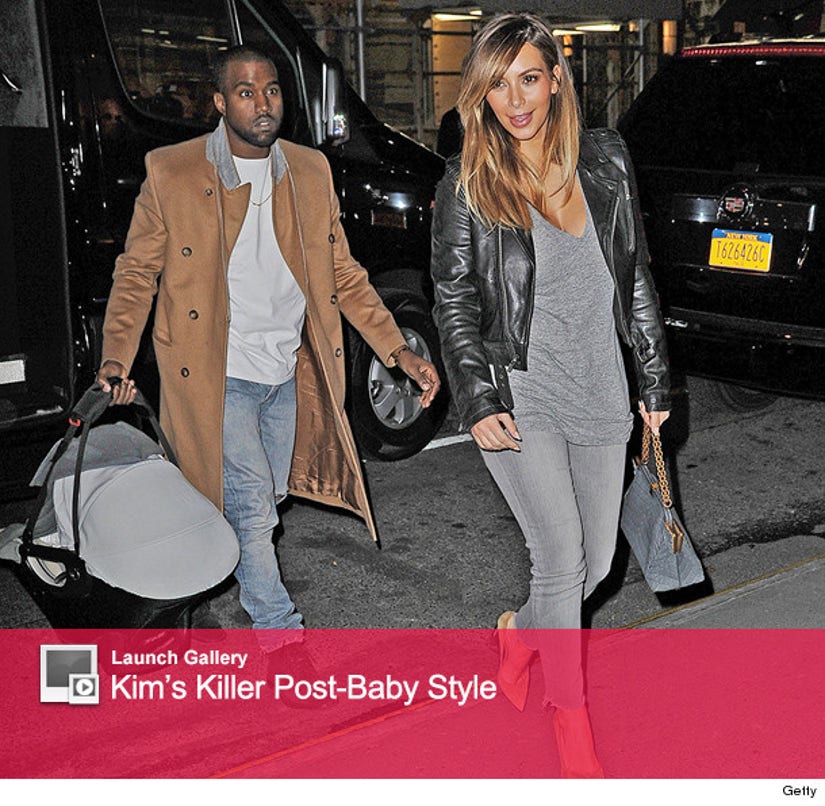