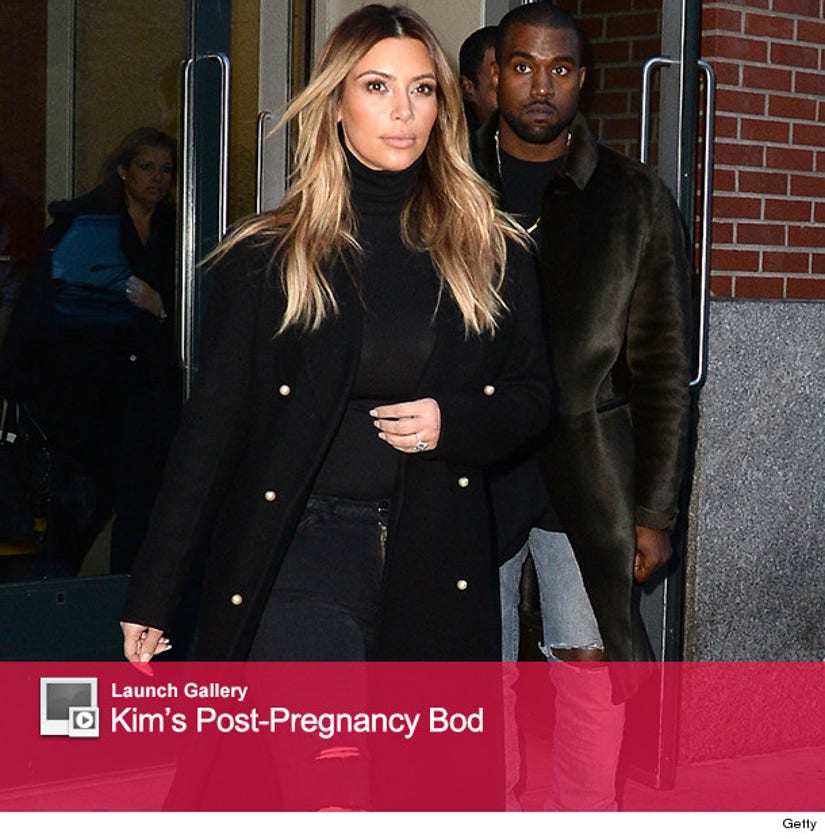 Warning: The video below features a lot of NSFW language ... but it's all anyone is talking about.

Seth Rogen and James Franco won the Internet on Monday when they released a shot-for-shot remake of Kanye West's "Bound 2" music video.

With Seth playing Kim Kardashian's nude role and James taking over as the rapper, it was a hilarious clip that quickly spread around the web.

But what did the targets of the spoof think?

Well, at least one of them approves.

@Sethrogen Kanye says what's up! He loves u guys! He laughed so hard at this

West is notoriously touchy about criticism and famously went after Jimmy Kimmel earlier this year for making a joke about him during his late night show, so we're glad to see he has a sense of humor about this!

Do you think Kanye thought it was as funny as Kim did? Sound off below!