On this Thanksgiving Day, we pause to give thanks to things we often take for granted: food on the table, clothes on our back, and a roof over our heads.

Even celebrities have faced tough times. Before they were famous (and rich), A-listers like Halle Berry and Tyler Perry struggled, living out of shelters and cars.

Our friends over at Virgin Mobile Feed have pulled together a list of 13 Famous People Who Have Been Homeless. Check out their stories below.

For the past four years, Virgin Mobile has sought to lighten things up in the face of a rough economy while drawing more attention to youth homelessness with Virgin Mobile Freefest. 2011 & 2012 donations helped build the Virgin Mobile RE*Generation House, a transitional living facility for homeless youth in Washington, D.C. And while 2013's Freefest has passed, you can donate your time or money to a local charity. 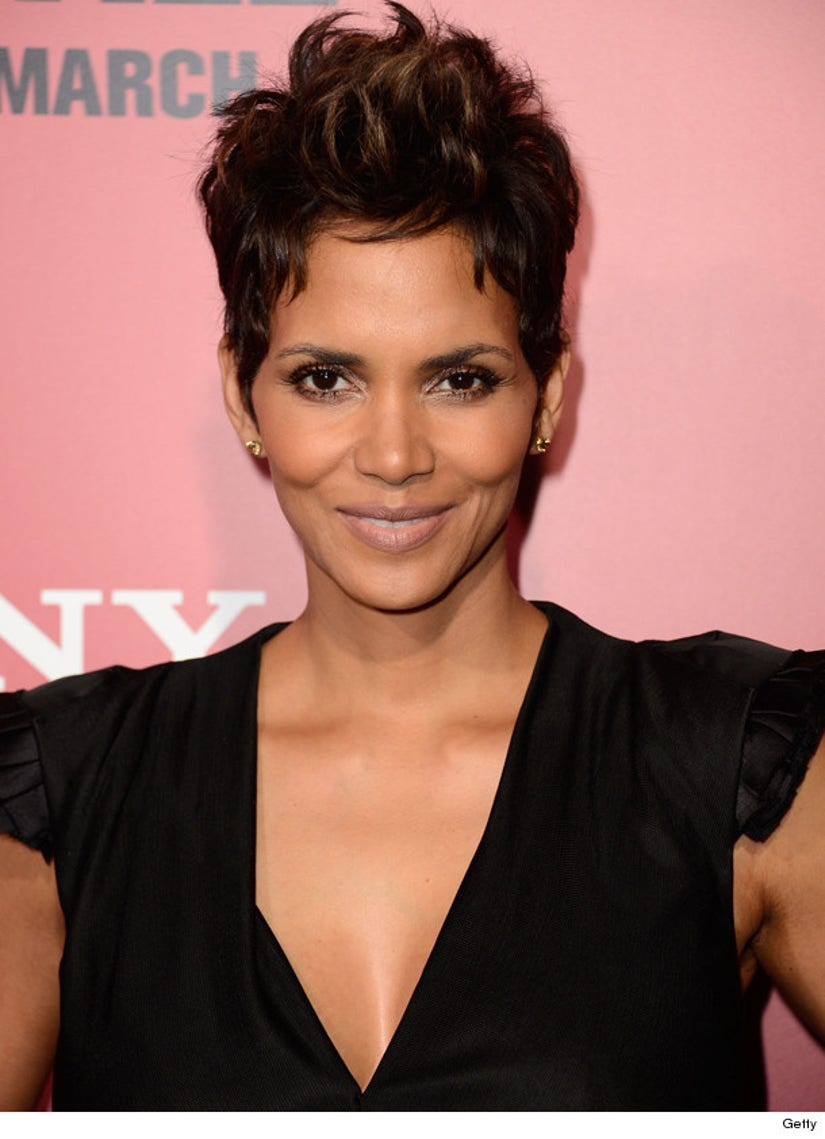 The Oscar winner was once a struggling unknown. She was so committed to become an actress she stayed in New York to pursue roles even after she ran out of money. In 1989, Halle briefly lived in a homeless shelter. "When you're 21 and ambitious, and your eyes are this big and you don't want to go home," she told Reader's Digest. 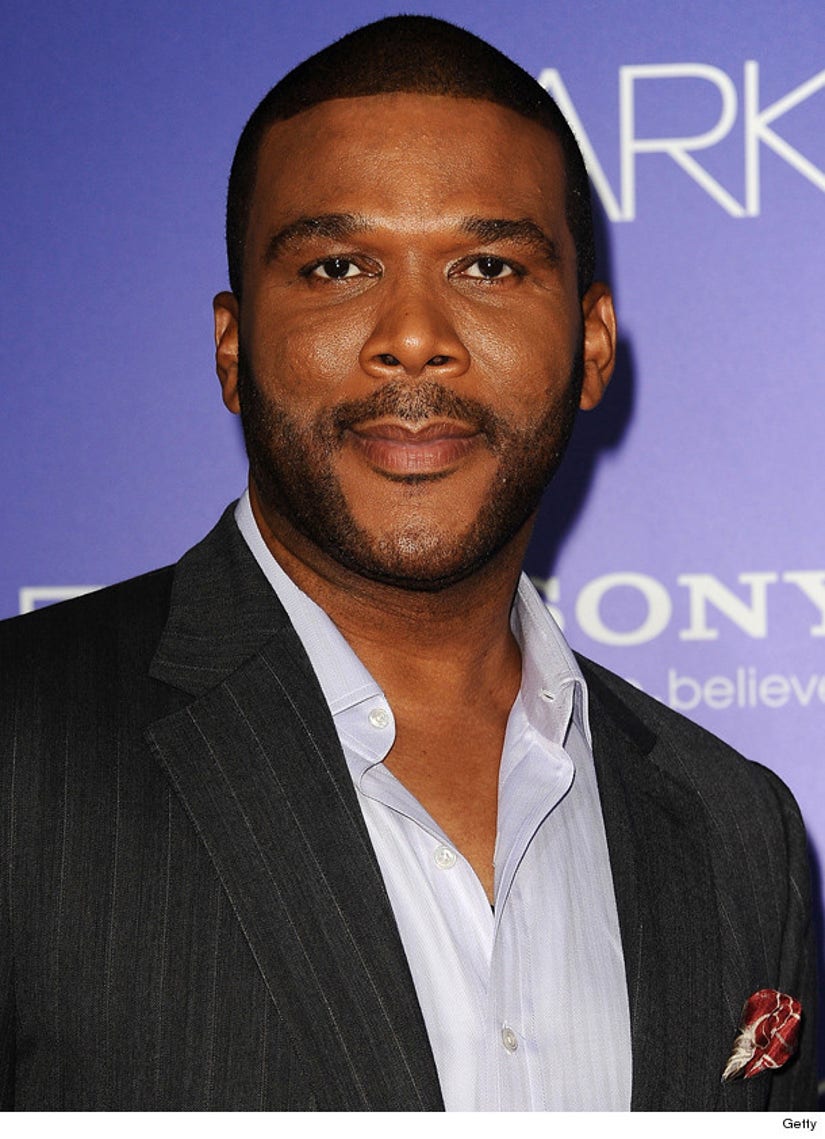 He's one of Hollywood's most prolific -- and wealthy -- directors and actors. But Tyler Perry didn't always pack houses. He invested all of his money in his first theatrical production, “I Know I've Been Changed,” which failed at the box office — only 30 people attended the entire weekend. He lived out of his car and rewrote the script until it got rave reviews at the House of Blues and the Fox Theatre. 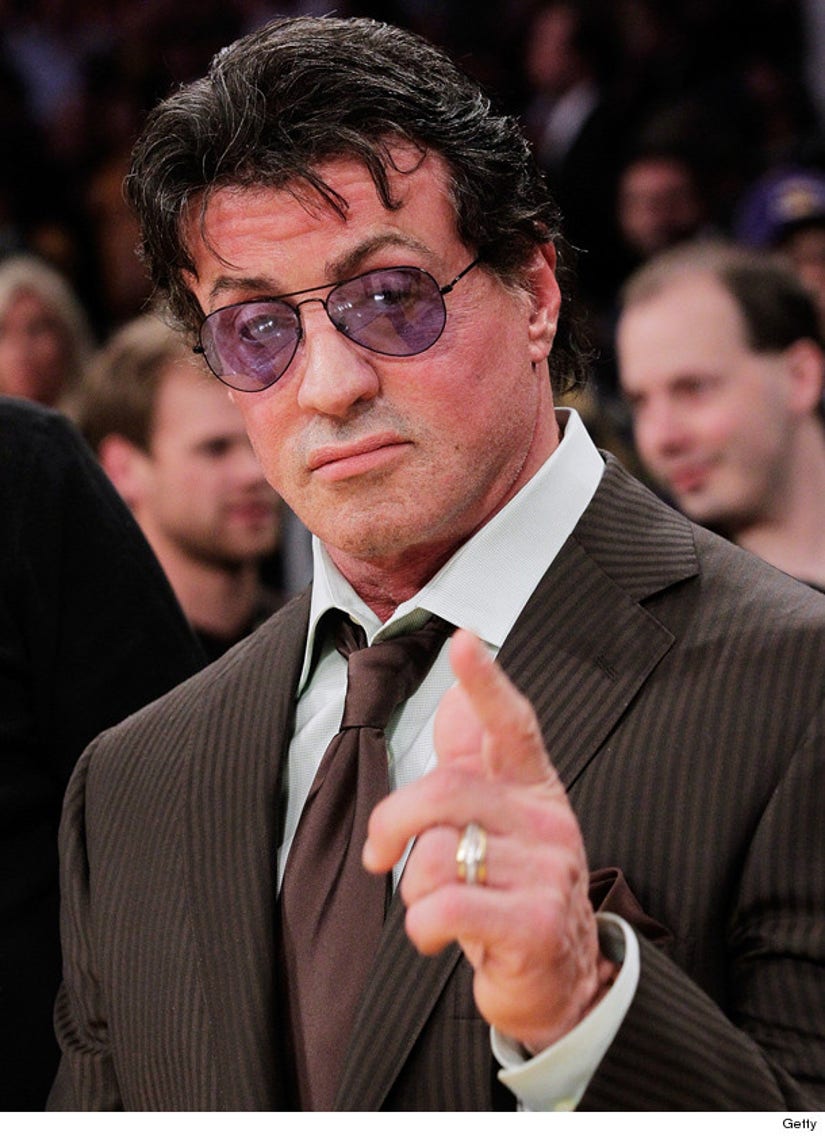 He lived in a NYC bus station for three weeks after he was evicted from his apartment. He took a role in the adult film "Party at Kitty's and Stud's" (later renamed "The Italian Stallion") and use the paycheck to help get back on his feet. 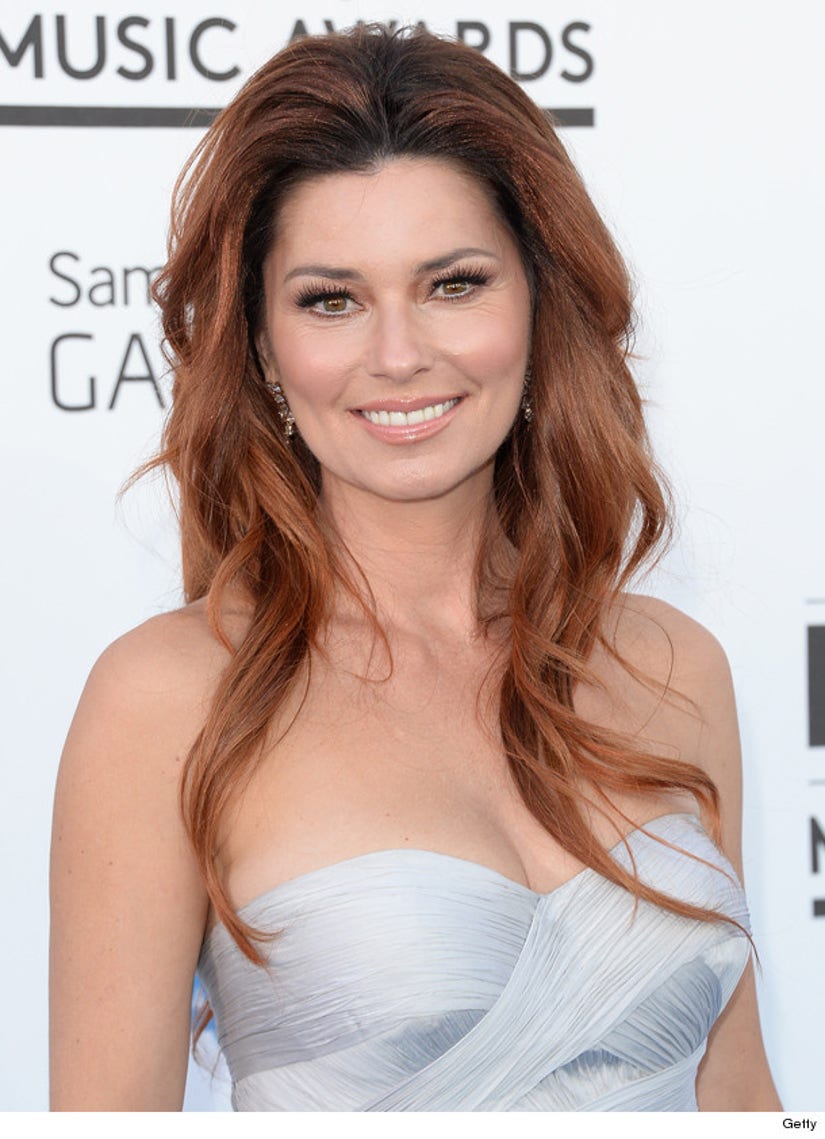 The woman behind the best-selling country album of all time used to sing for her supper.

Shania Twain's family was so poor that when she was 14, her mother opted to move them to a Toronto shelter where they could at least have regular meals. When she was just 8, Shania would sing in bars for her supper. 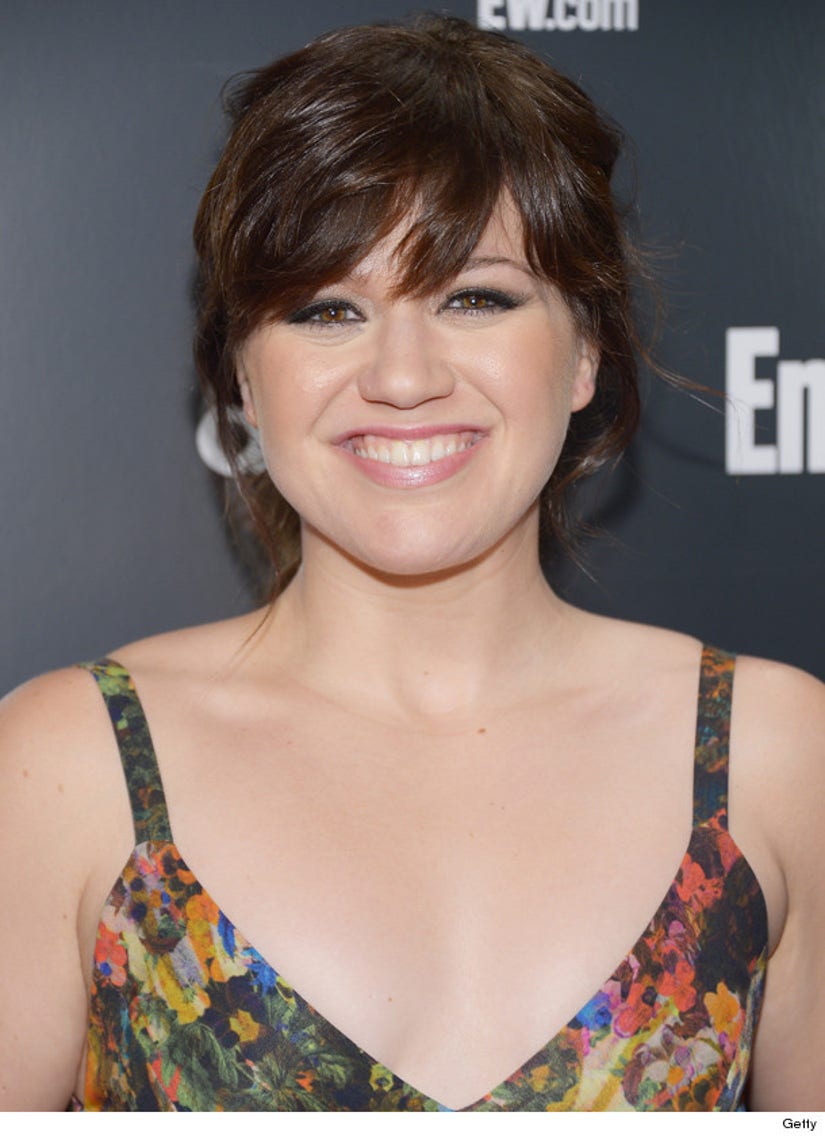 But on the day the Burleson, Texas native moved to Los Angeles, her apartment complex burned down. She didn't know anyone, so she slept in her car until she could find new housing.

Find out who else was homeless, including a famous funnyman, a late-night legend and rich rapper by clicking the link below: