In the just-released teaser for the upcoming season, the show follows the same premise (seven strangers picked to live in a house) ... except, this time, their exes pop up too.

Check out the sneak peek of "The Real World: Ex-Plosion" above!

Hopefully, these newly single housemates are still on decent terms with their exes ... because, awkward!

Are you excited for the new (and twisted) season of "The Real World"? Tell toofab in the comment section, and check out the gallery below to see even more "Real World" alumns then and now! 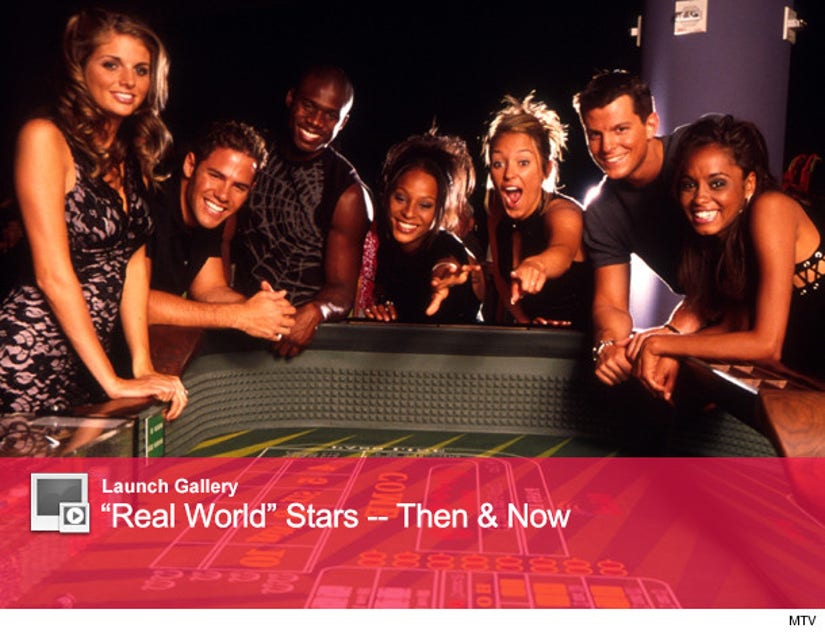