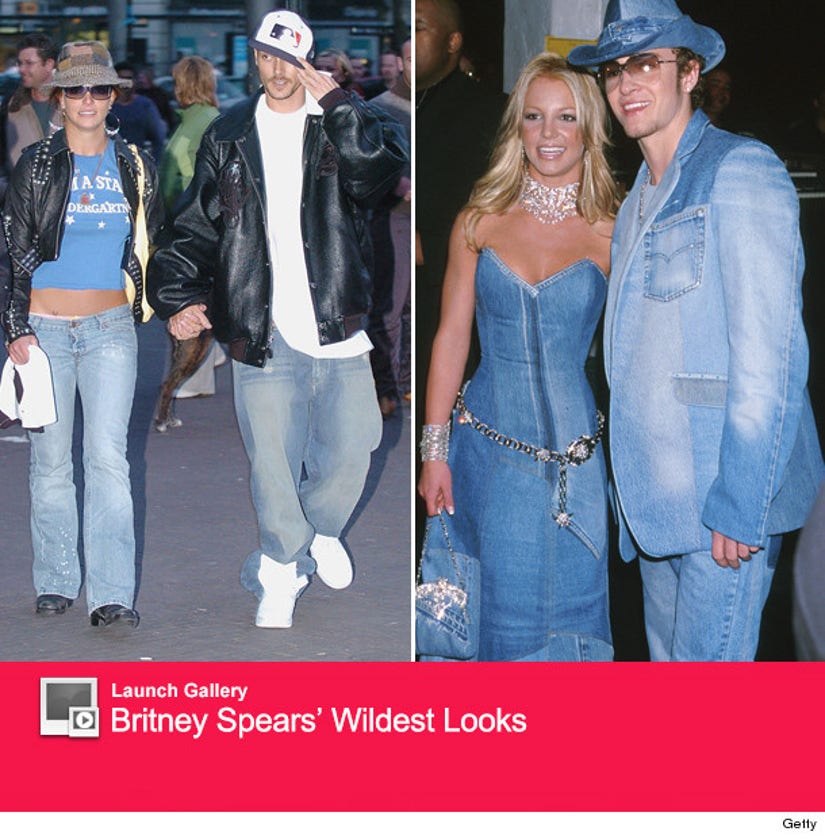 Even Britney Spears knows her years with Kevin Federline were a low point.

In a candid new interview, Spears looks back on the couple's short-lived UPN reality show "Chaotic" -- and it's not a show she remembers fondly.

"I would never do something like that again," she told The Telegraph about the series, which documented the duo through their whirlwind courtship to their surprise wedding.

"Actually, that was really bad,” she added. “That was probably the worst thing I've done in my career."

Career wise, we have to agree with her. It was bad!

When asked if she also regretted making "Crossroads," her film debut," Spears laughed it off -- yelling "No! I like 'Crossroads,' f**k you!"

During the interview, the singer also opened up about one of her other famous exes: Justin Timberlake.

Calling their relationship "a pretty carefree time," she went on to talk about the couple's most famous red carpet look -- yep, the denim explosion at the 2001 American Music Awards.

"We were just, like, 'We look great, let's go!'", she says. "I have great memories of that time: there were a lot of rehearsals, but there was also a lot of clubbing and a lot of dancing. I still think the best night of my life was when I was 22 years old. It was New Year's Eve, and in Hawaii."

We wish we could hear a little more about that night.

Check out the gallery above to see more of Britney's most memorable looks!