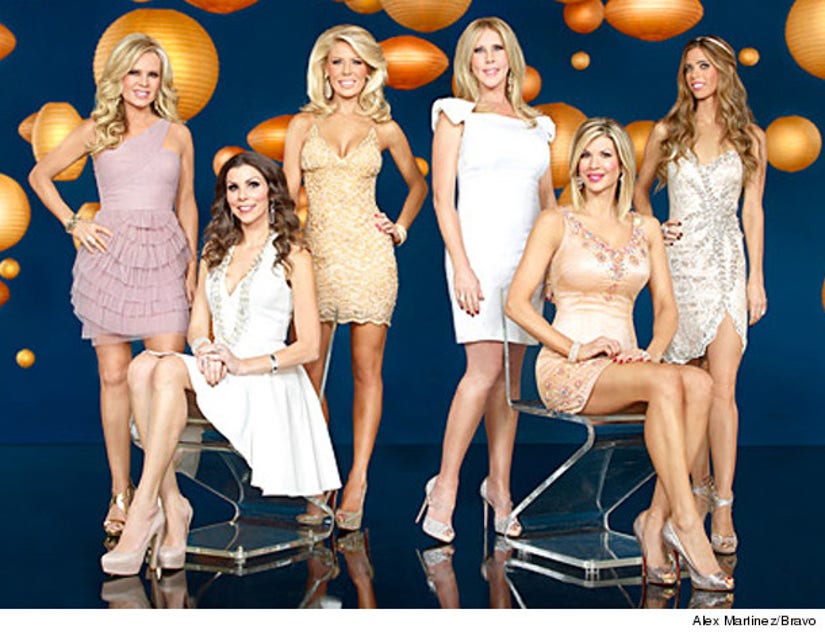 Elizabeth Rovsek has been chosen as the latest cast addition to "The Real Housewives of Orange County," according to Us Weekly.

She will join series veterans Vicki Gunvalson, Tamra Barney and Heather Dubrow ﻿on season nine of the hit Bravo show.

Lydia McLaughlin decided to leave the show, and costars Gretchen Rossi and Alexis Bellino who were reportedly fired from the reality series. 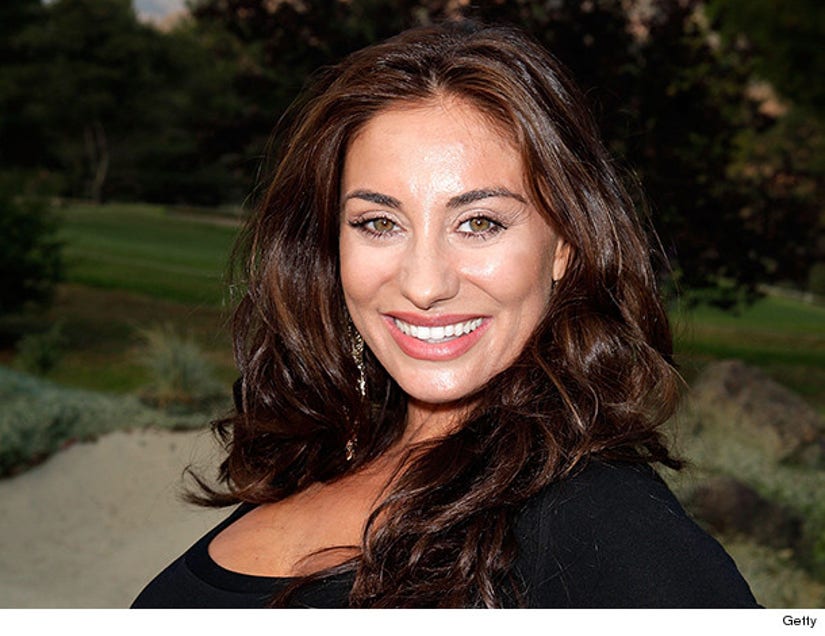 So, who is the new housewife?

Rovsek won the title of Miss Kentucky, USA in 2002. Now, the mother of two runs her own business: Sun Kitten Swimwear by Lizzie, a high-end swimsuit line.

But, the brunette beauty isn't the only newbie this season!

Shannon Beador is rumored to be joining the "RHOC," according to Tamra, who broke the news on Instagram.

Although season nine has not officially been announced, "Real Housewives of Orange County" is expected to return next year.

We can't wait to see what the ladies are up to! What do you think about the casting shakeup? Tell toofab in the comment section below!