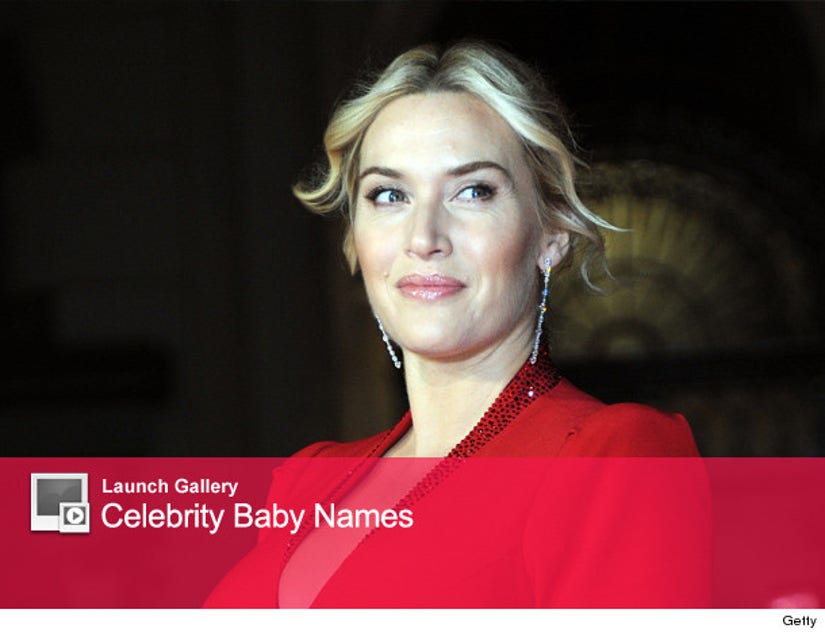 Kate Winslet and her husband Ned Rocknroll have named their newborn son Bear Winslet, according to People magazine.

The actress welcomed her first child with the Virgin Galactic businessman on Dec. 7. Kate -- who tied the knot with Rocknroll last December -- will definitely be having a very happy holiday season and anniversary!

While it may be one of the most unusual baby names of the year, baby boy Winslet isn't the only Bear in Hollywood!

What do you think of the name? Tell toofab in the comment section below, and click "Launch Gallery" above to see more celebrity baby names!