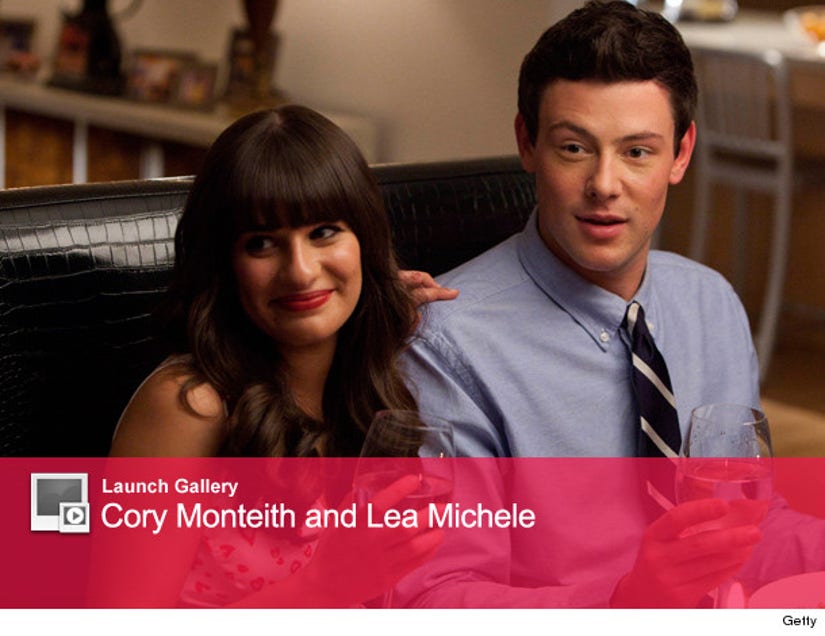 In paying tribute to the "Glee" star Cory Monteith, series co-creator Ryan Murphy has revealed how the late actor was a key part of his original vision for how the show would end.

He delivered a eulogy at a private memorial service in July for Cory, and part of that remembrance was excerpted in Entertainment Weekly's year-end issue.

"The ending of 'Glee' is something I have never shared with anyone, but I always knew it. I've always relied on it as a source of comfort, a North Star," Murphy said. "At the end of season 6, Lea [Michele]'s Rachel was going to have become a big Broadway star, the role she was born to play. Finn was going to have become a teacher, settled down happily in Ohio, at peace with his choice and no longer feeling like a Lima loser. The very last line of dialogue was to be this: Rachel comes back to Ohio, fulfilled and yet not, and walks into Finn's glee club. 'What are you doing here?' he would ask. 'I'm home,' she would reply. Fade out. The end."

Murphy also talked about how Monteith was a central part of "Glee" from start to finish.

"For me, Cory was both the beginning and the ending of 'Glee'…literally," he added. "The first scene of the pilot was Cory's Finn and Matt [Morrison]'sMr. Schu. None of us really knew what we were doing. 'Glee' was a musical, musicals had never worked on television, and we were figuring it out as we went along. At the end of his first take, Cory could see I, his director, was a little unsure. He came up to me with a big grin and said, 'This is going to be fun.' He was terribly right, and terribly wrong."

Cory died in July of a heroin and alcohol overdose at the age of 31.

What do think of the original "Glee" ending? Tell toofab in the comment section below, and click "Launch Gallery" above to see more pictures of Cory Monteith and Lea Michele!