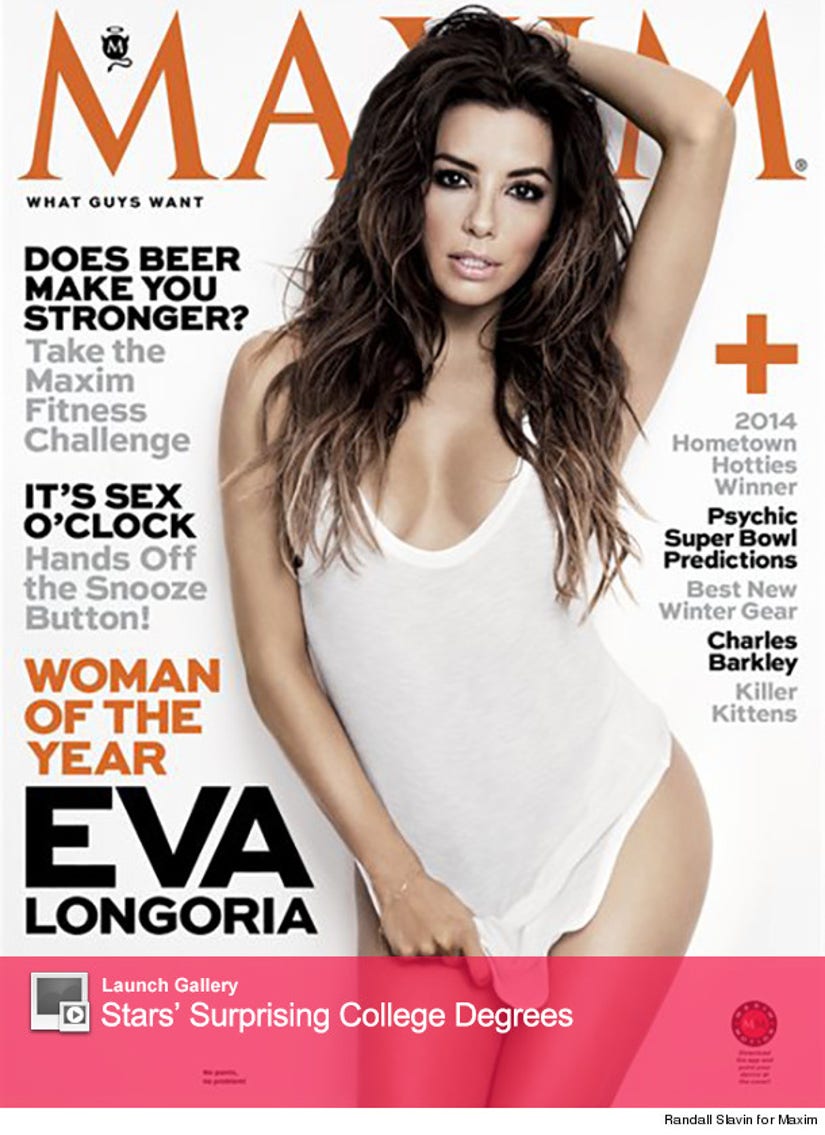 Eva Longoria is hotter than ever!

The 38-year-old actress has been named Maxim's Woman of the Year.

"It's especially awesome after how long it's been since my first cover," the former "Desperate Housewives" star told the mag after receiving the honor. "I've had a beautiful relationship with Maxim over all these years." 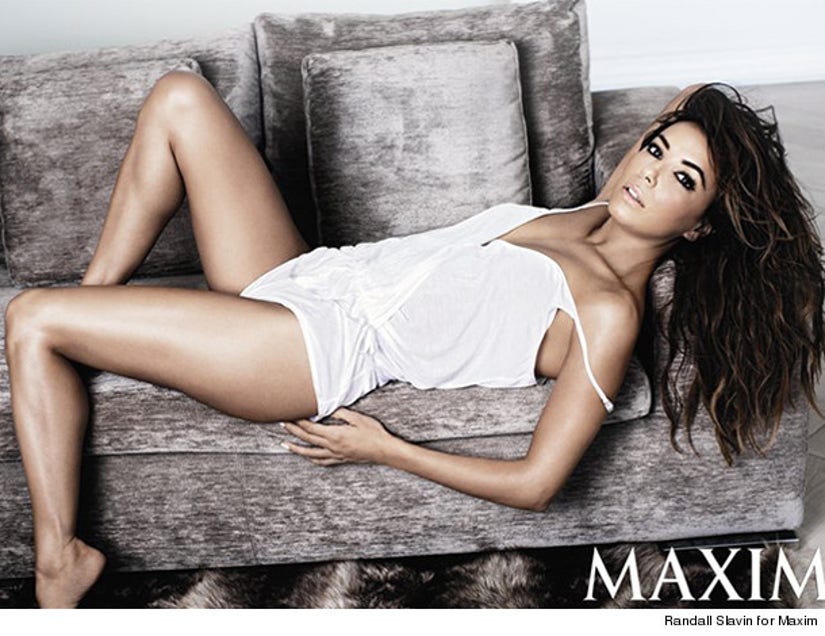 The multi-talented actress, producer and philanthropist recently received her master's degree and had just presented her thesis at the time of the interview.

"Back in high school I really was the chameleon, too," she says. "I got along with the honors math club, then I would go to cheerleading practice, and then I was a band geek as well."

We love a woman with beauty and brains!

So, what's her guilty pleasure?

"Cooking," the brunette beauty revealed, "One thing people are usually surprised about when they get to know me is how domestic I am. So when you see the sexy Maxim cover and then you put it against me in an apron with flour in my hair, it takes a moment to reconcile that image."

What do you think about Eva's "Maxim" honor? Tell toofab in the comment section below, and click "Launch Gallery" above to see more stars' surprising college degrees!