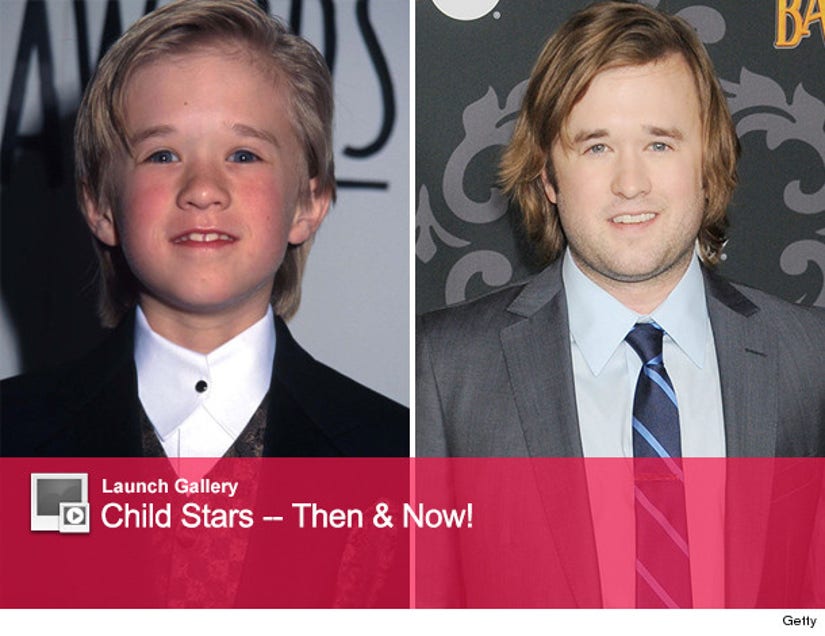 We haven't seen much of Haley Joey Osment in recent years, but he's staging a comeback with some high-profile friends.

HJO hit the red carpet for the show's premiere last night in Hollywood, where he showed how much has changed in the 15 years since "The Sixth Sense" was released.

And while he had a lot of success as a child star, Osment says he actually can't wait to get even older. 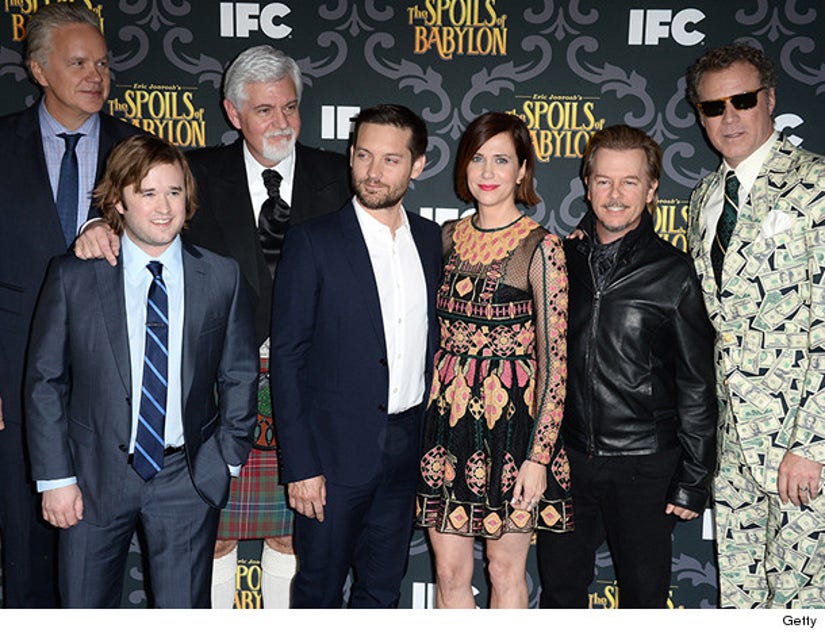 Looks like he's in some pretty good company these days!

"The Spoils of Babylon" kicks off on IFC on January 9.