Keep your friends close, and your enemies closer!

In the just-released teaser for the upcoming season of the "Real Housewives of New York City," things are getting pretty intense in the Big Apple.

From catty name calling, to backstabbing and one crazy throw down resulting in a missing leg, the ladies of NYC have forgone their generally refined personas this season.

Check out the sneak peek of season six above!

Ramona Singer, Sonja Morgan, Heather Thomson, Carole Radziwill and Aviva Drescher are all back this season. While LuAnn de Lesseps seems to make a few appearances as well, she's noticeably missing from the group's promo photo. 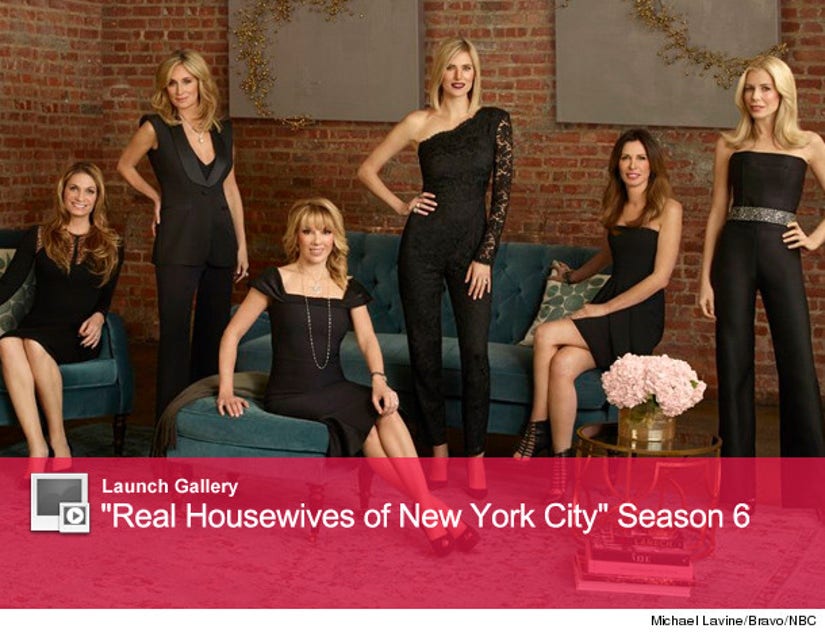 There's also a new "Housewife" in town -- model Kristen Taekman, who's married to EBOOST co-founder Josh Taekman. The 36-year-old has two children with Taekman and her very own line of greeting card boxes (whatever those are).

Are you excited for the new season of the "Real Housewives of New York City"? Tell toofab in the comment section below!