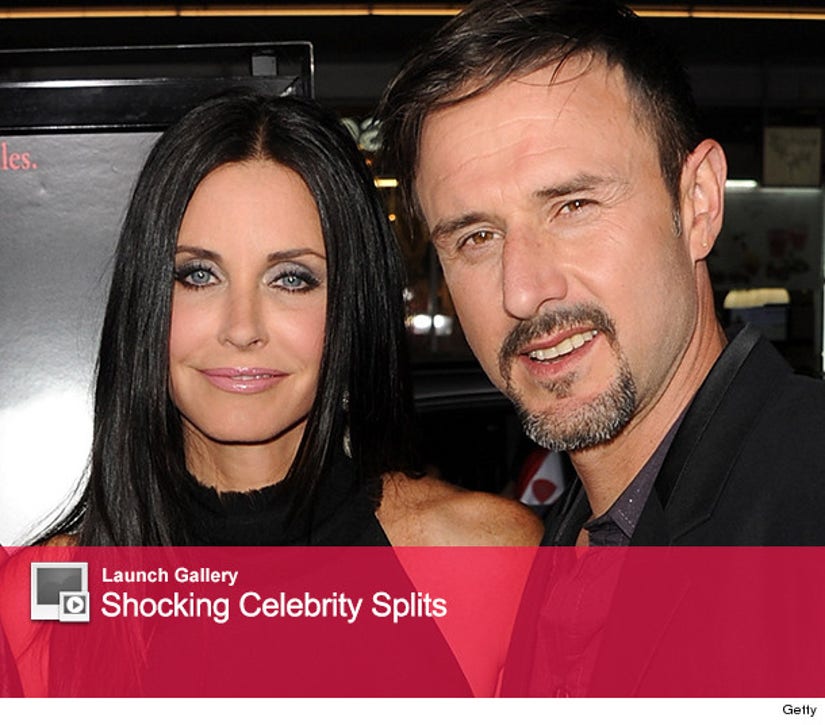 Courtney Cox still has a soft spot for her ex husband David Arquette.

The "Cougar Town" star graces the cover of the February issue of More magazine, where she's opening up about the end of her marriage.

"When you love someone, you want them to be happy, even if it's not with you," the actress told the mag.

"In divorce you always have regrets," she added. "We were married for a long time, so it's not like we didn't try." 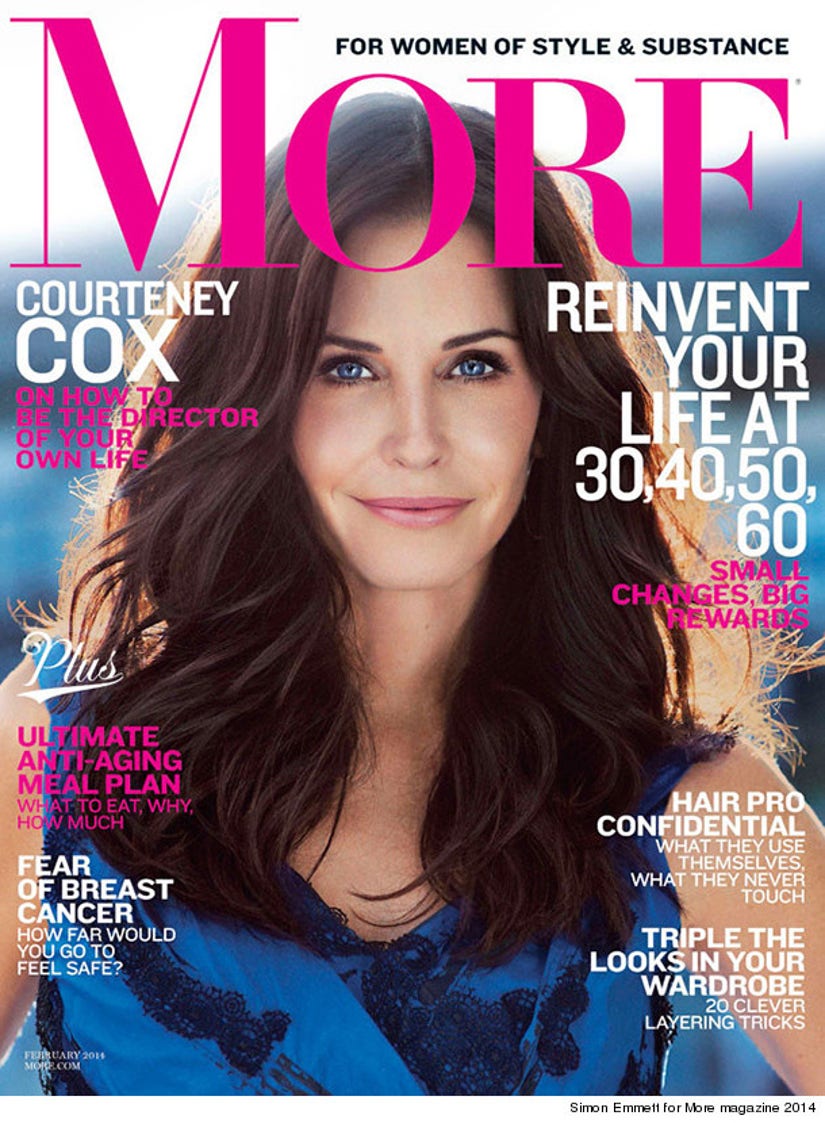 Cox and Arquette met on the set of "Scream" in 1996 and tied the knot three years later. They finalized their divorce in May 2013 after a long separation.

According to the former "Friends" star, her relationship with the actor is better than ever.

"You can love somebody so much, but it's not the life you should be living together. I think David and I are supposed to be the way we are now."

The actor, 42, is currently expecting his second child, a baby boy, with girlfriend Christina McLarty.

"Obviously, kids always want their parents to be together," says Cox, who is now rumored to be dating Snow Patrol band member Johnny McDaid. "But as divorces go, this is the best one we could provide."

Talk about an amicable break up!

What do you think of Courteney's candid comments? Tell toofab in the comment section below, and click "Launch Gallery" above to see more shocking celebrity splits!

Read the rest of Cox's story in More magazine, on newsstands January 28.