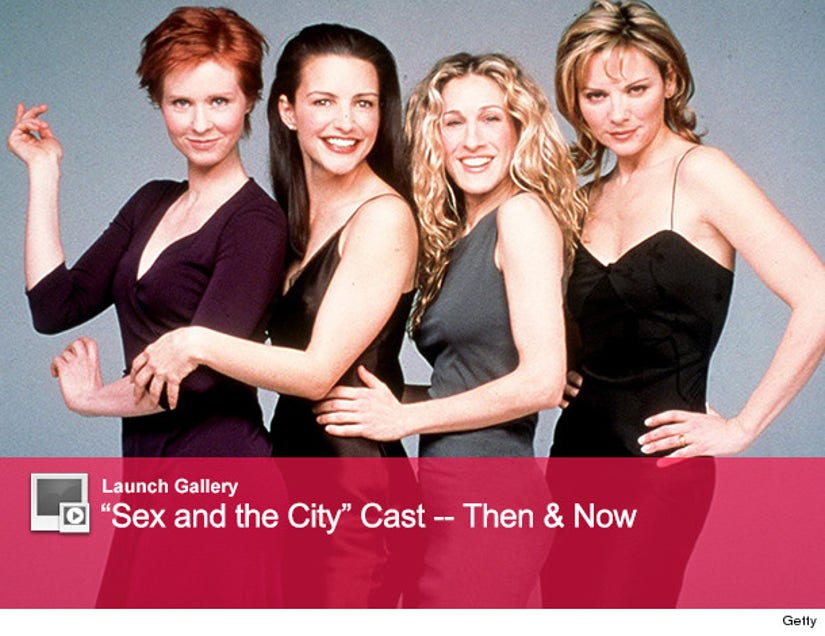 Can you believe it's been 10 years since "Sex and the City" went off the air?!

Since taking over HBO in the '90s, the romantic series has continued to live on. Now two movies later, Carrie's married Mr. Big, Charlotte and Miranda both have adorable families and Samantha is still as fabulous as ever.

But "Sex and the City" may not be completely over! Executive producer Michael King tells EW that he feels like there's still one story left to tell.

"Sarah Jessica [Parker] and I both know what that final chapter is. That doesn't mean it will or should be told, but I do think there's one story left," he tells the site. "Whether it ever happens is a whole other situation. But there's four girls, and those girls are still in my mind. There are other stories to tell and characters that haven't even been written yet."

"What I do know is that there's interest, but with interest comes non-interest. It's all really about the stories, and if you actually think you have something left to say that would make it exciting and worthwhile for the fans' time, that's really the question. Not whether you can get away with it, not whether anybody will buy it, not whether you can make money on it. It's really like, is there enough or more to say that would justify people risking seeing their favorite characters again? And I think there's one chapter left," he adds.

While "Sex and the City 2" flopped, we'd still love to see the ladies back together again one last time!

And speaking of a reunion, check out Mr. Big (Chris Noth) with his "SATC" ex-wife Natasha (Bridget Moynahan) at the Ringling Bros. "Legends" show in Brooklyn on Thursday! 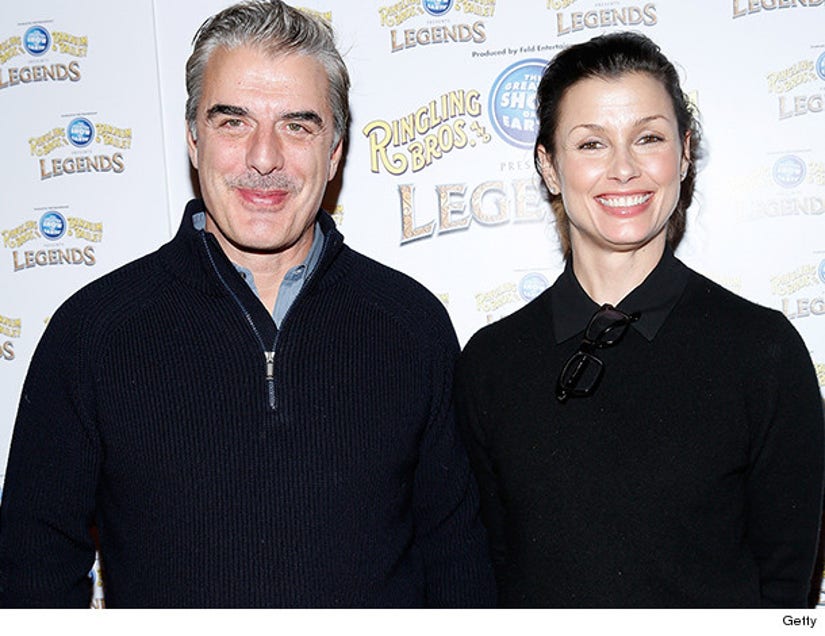 Would you like to see "Sex and the City 3" come to life? Tell toofab in the comment section below, and click "Launch Gallery" above to see the rest of the cast then and now!