Save the cheerleader, save the world ... again?

NBC just announced that "Heroes" will returning as a 13 -episode miniseries in 2015, with original series creator and executive producer Tim Kring at the helm.

Dubbed "Heroes Reborn," not much is known about the new series just yet -- with the network keeping details about storylines and characters "shrouded in secrecy" for now.

The new episodes will be a "stand-alone story arc" that could possibly include some familiar faces.

"We won't rule out the possibility of some of the show's original cast members popping back in," NBC Entertainment President Jennifer Salke said in a statement. 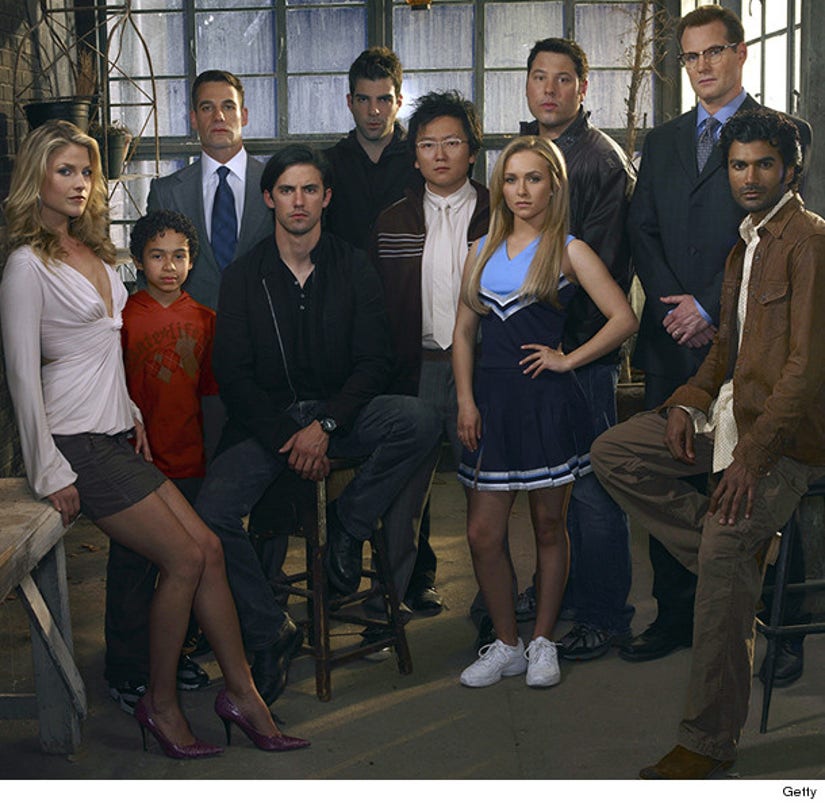 With people like Hayden Panettiere, Milo Ventimiglia, Ali Larter, Zachary Quinto and Kristen Bell all appearing on the series when it ran from 2006-2010, it'll be interesting to see who they can actually get to return.

While the show was a massive success when it launched, thanks in large part to its "Cheerleader"-centric tagline, it quickly went off the rails.

Will you be watching when it comes back in 2015? And would would you realllly want to see return? Sound off below!