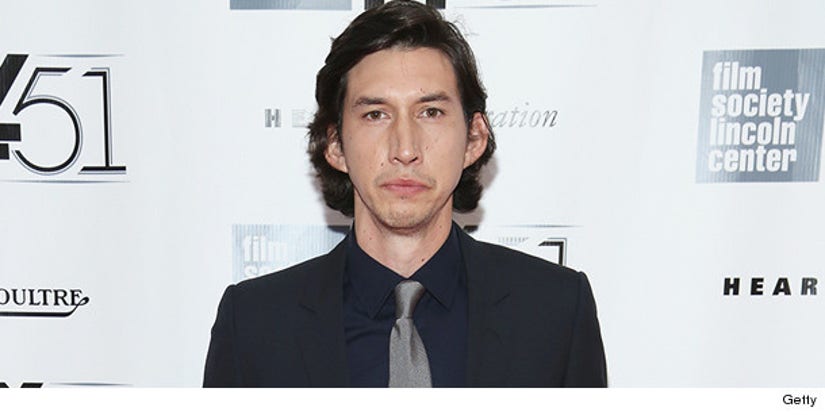 Adam Driver's embracing his dark side!

The "Girls" star is in talks to play the villain in "Star Wars: Episode VII," Variety reports. While nothing has been signed, it's almost a done deal.

We're VERY proud of Adam Driver re: Star Wars. He's about to rip a hole in da force. Is that a thing? I guess I should see those movies?

The bad guy in the new "Star Wars" film is also rumored to resemble the iconic Darth Vader -- and Driver is one of the first stars to be linked to the highly-anticipated (and totally top secret) sci-fi flick.

The movie is set to begin shooting in April and will be based out of London's Pinewood Studios, so expect to know the full cast soon!

Do you think Adam is a good fit for the new "Star Wars" movie? Tell toofab in the comment section below!