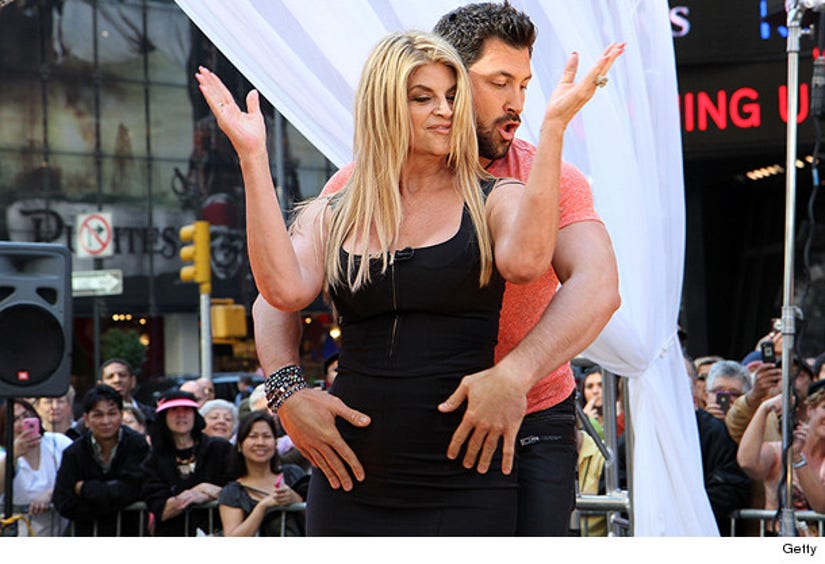 Just when he thought he was out ... they pulled him back in!

Maksim Chmerkovskiy will return to "Dancing with the Stars" for Season 18, toofab has confirmed. And no, he's not just stopping by to be a guest judge again -- he's coming back as a dance pro.

Sources tell toofab he was seen leaving a meeting with executives for the show today and -- fans rejoice -- it's a done deal.

Right now, it's unclear if Maks will do any additional seasons after this one, but for now, we'll take what we can get!

As for his partner, we're not sure who he'll be paired with yet. The celeb contestants will all be announced next Tuesday on "Good Morning America."

Erin Andrews, who was partnered with Maksim in Season 10, is coming back this year too, replacing ousted host Brooke Burke-Charvet.

This will be Chmerkovskiy's 14th season as a pro. He also appeared as a guest judge last season.