It's been five years since six unknown child actors from India stole the spotlight in the Oscar-winning film "Slumdog Millionaire."

The child actors reunited for an awesome new interview with The Hollywood Reporter to talk about being thrust into the limelight.

"More than a dream, it was fantasy come true," Tanay Chheda, now 17, says of the film's eight statuettes won at the 2009 Oscars, including Best Picture and Best Director for Danny Boyle.

When the young actors were told that the shoot was for the magazine's Oscars Issue, the memories came flooding back to their trip to Hollywood.

"You know, when we went to the Oscars, that was also around this time -- in fact this very week -- in February," explained Tanvi Lonkar's father Ganesh Lonkar, who joined his daughter at the Oscars. "It's amazing we are now having this reunion at this time!" 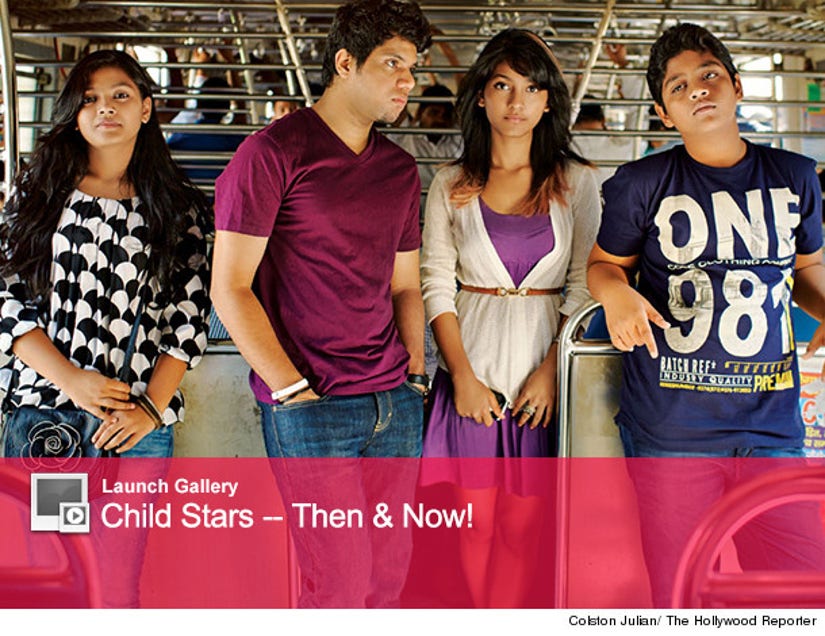 So, what are these child stars doing now?

"I am studying psychology [at Wilson College] and hope to work in that profession. As for a career in films, you really can't plan that. I mean, it was sheer chance that I got cast in 'Slumdog Millionaire.'"

The two poorest children cast in the film, Azharuddin Ismail and Rubina Ali, 15, admitted that working on the film has changed their lives.

"I used to live in a slum," Ismail revealed. "Now I live in a nice apartment and go to a good school." 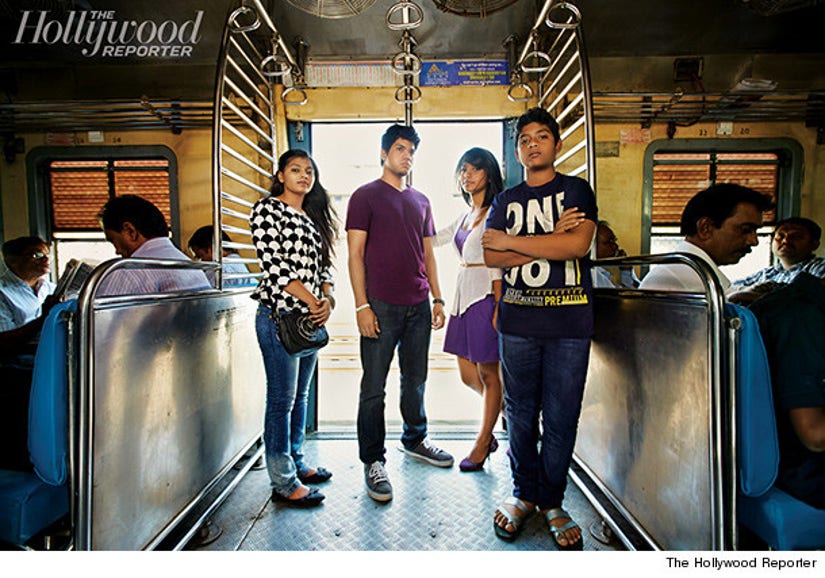 Azharuddin and Rubina have been going to school as beneficiaries of the Jai Ho Trust set up by Boyle. The trust also ensured that the two kids and their immediate family had homes to live in after they moved out of their slum dwellings.

It's great to see all of these young actors doing well!

What do you think of their reunion? Tell toofab in the comment section below, and watch the video above to hear more about their lives now.

Click "Launch Gallery" above to see more child stars, then and now!