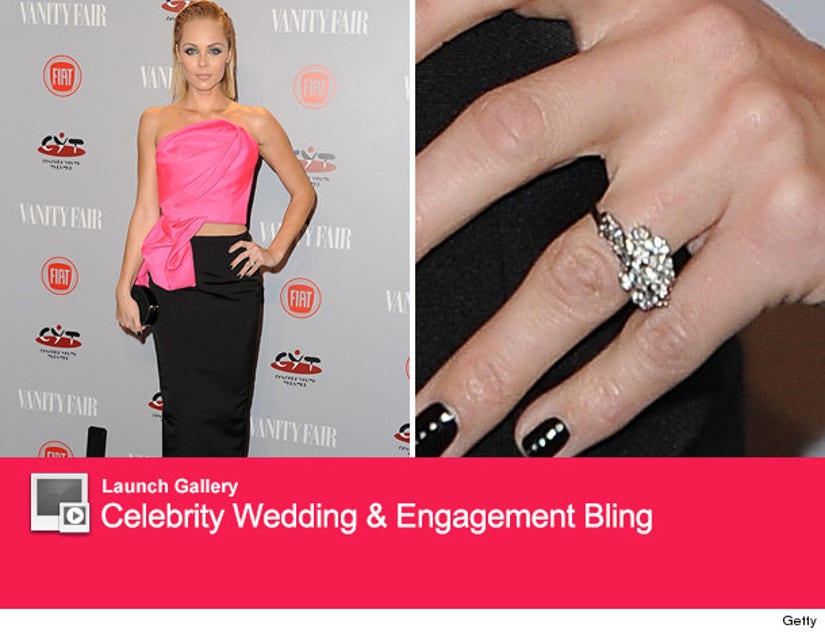 Laura Vandervoort is a lady in love!

The "Smallville" starlet is engaged to her boyfriend Oliver Trevena, a source close to the couple confirmed to Us Weekly.

The 29-year-old showed off her new sparkler at the Vanity Fair Young Hollywood party in Los Angeles on Tuesday.

"The couple was visiting a castle in England and it was a really romantic setting," the source told the mag. "Oliver told Laura to close her eyes at 11:11 a.m. (an important number and time for her), and when she opened her eyes he was down on one knee." 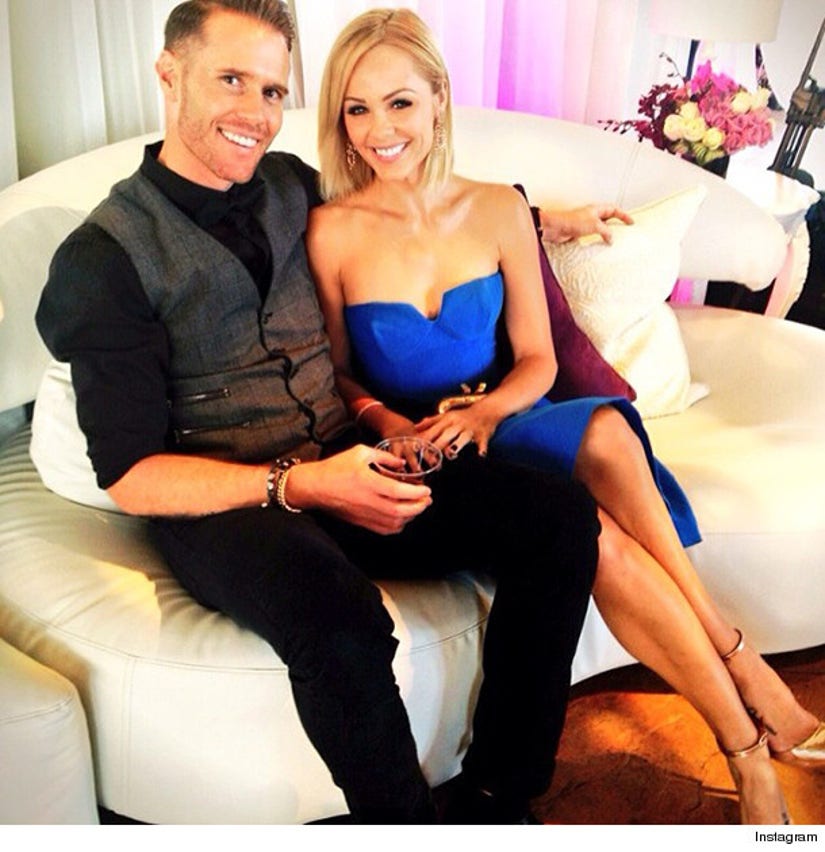 The actress, who currently stars on the SyFy series "Bitten," has been dating the British actor since mid-2013.