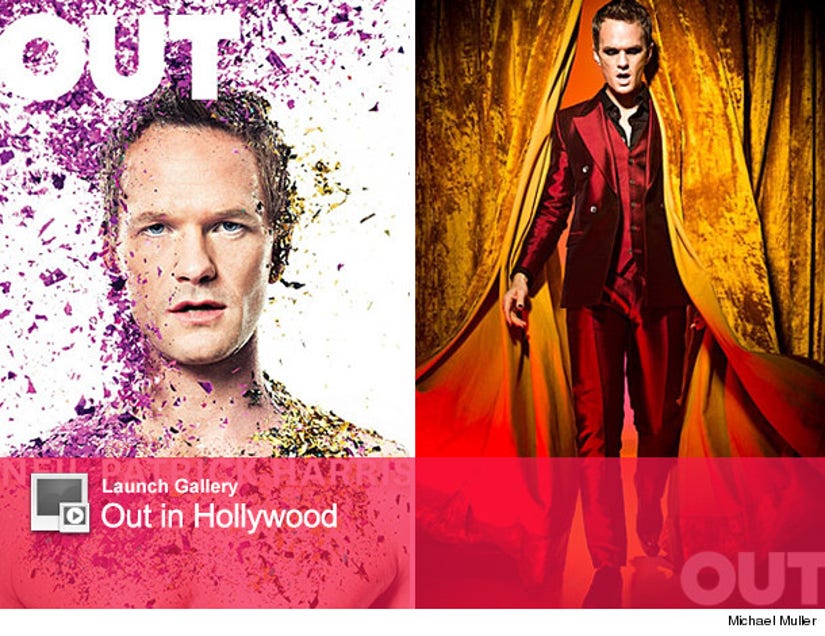 A shirtless, glitter-covered Neil Patrick Harris graces the April cover of Out Magazine.

In the upcoming issue, the "How I Met Your Mother" actor talks about his new Broadway role as Hedwig in "Hedwig and the Angry Inch" and discusses the insecurities within his self that this role brought up.

"Hedwig is bringing up a lot of super insecure things within me. I have never thought drag was intoxicating, I've never had a fun drunken Halloween in drag, never been in heels, really," said the 40 year-old actor.

"I've lived my whole life being attracted by masculinity – it's why I like guys. I'm not a super effete person, and I have to turn into that, and in doing so it brings up a lot of homophobic insecurities within myself," he reveals. 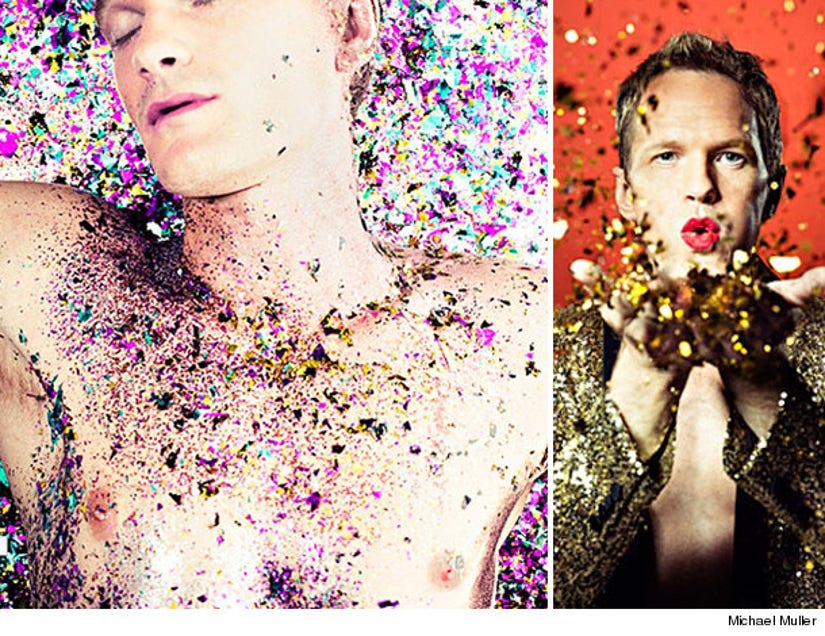 According to writer and director John Cameron Mitchell, this makes Harris perfectly suited to play the title character, who battles with profound loneliness.

Since the current season of "How I Met Your Mother" will be the show's last, we will soon be saying good-bye to Neil's notoriously witty and womanizing character, Barry Stinson.

When asked how the ladies reacted to his coming out, the former child star said, "I've found that a lot of girls have no issue with me being gay. They still want to marry me. And I love that."

He also opened up about filming a sex scene with Rosamund Pike in the upcoming flick "Gone Girl."

"We had to rehearse the sex scene with David [Fincher], like every inch of it – 'Then you put your mouth on his d**k here, and then this number of thrusts,'" he says. "It was weird because we're technically breaking down the sex scene. He wanted it to be almost robotic, that we know exactly where we are, position-wise, where everything goes. And yet, through all of that, the whole 'I'm gay' element was never even thought about."

What do you think about NPH's candid comments? Tell toofab below and click "Launch Gallery" above to see even more out stars in Hollywood!