Disney just released the most revealing trailer yet for their upcoming film "Maleficent."

After much anticipation, Angelina Jolie finally spreads her wicked wings and gives us our first glimpse of the fiery fairy's infamous fire-breathing dragon. The brunette beauty absolutely stuns as the elegant, but evil title character! 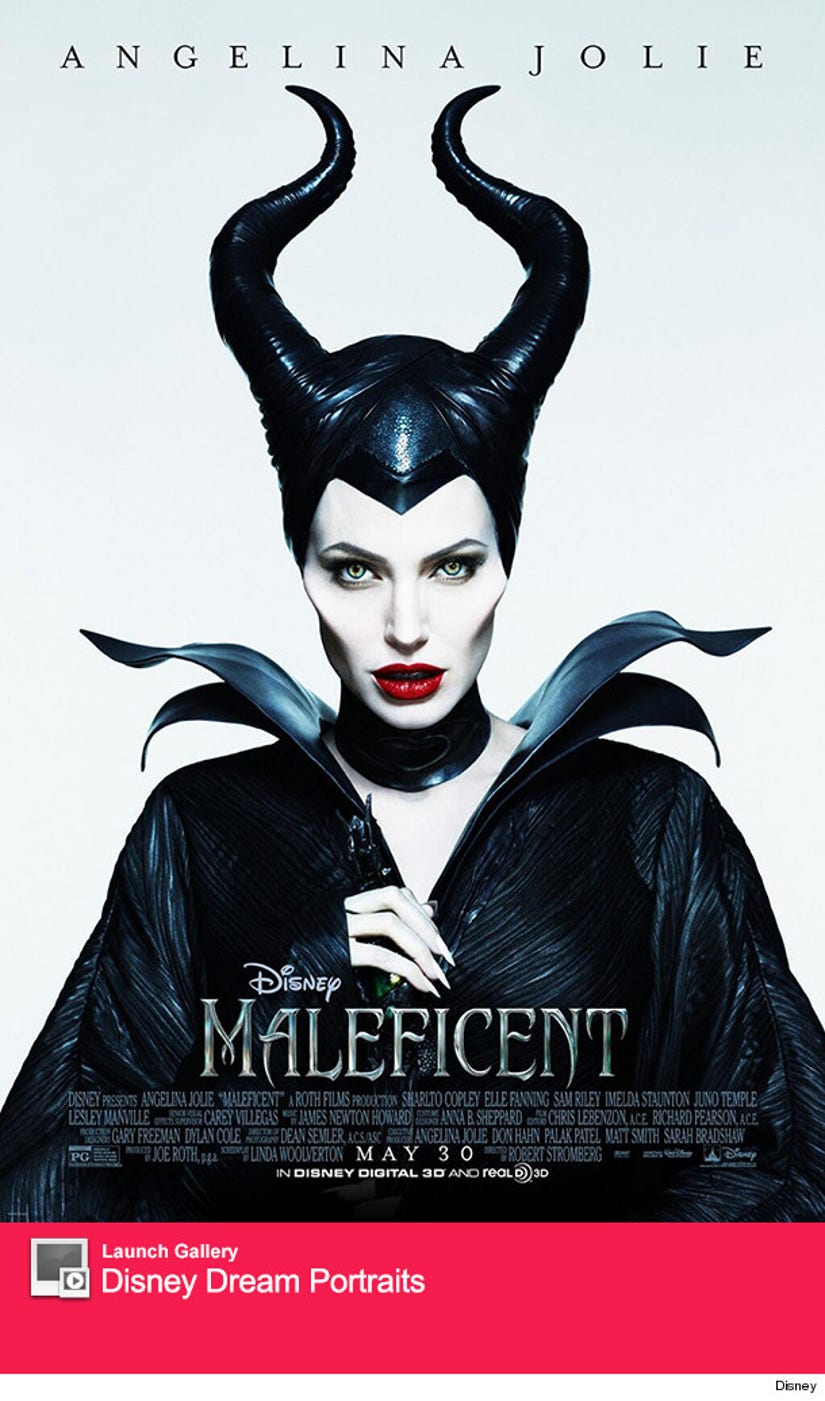 This new clip takes a closer look at Maleficent's background and sheds some light on the character's complexity leading up to the infamous "christening curse" on Princess Aurora (played by Elle Fanning).

This two minute teaser doesn't disappoint -- filled with magic and mayhem, the evil fairy from "Sleeping Beauty" is portrayed in a whole new light, as the film details the dreadful deeds of one of Disney's vilest villains.

The film will be flying into theaters on May 30. Are you excited to see it? Sound off below.

Click "Launch Gallery" above to see more Disney dream portraits, and check out the photos below to see all the stars who love Disney!