The Weinstein Company just released the first trailer for the highly-anticipated film adaptation of the 1993 novel, "The Giver."

The beloved story by Lois Lowry focuses on Jonas, who lives in a seemingly Utopian society, without war, pain, suffering or difference. But, Jonas' world is thrown upside down when he's selected by the community to absorb the memories of The Giver, an elderly man who alone knows the true pain that life has to offer.

The book has long been a YA favorite and there's no doubt the movie will be a huge hit, with Brenton Thwaites playing Jonas and Jeff Bridges playing the title character.

The film also stars Alexander Skarsgard and Katie Holmes as Jonas's parents, Meryl Streep (in full-on Evil Mode) as his community's Chief Elder, Odeya Rush as his love interest, Fiona, and Taylor Swift as Rosemary, who was chosen to become the new Receiver before Jonas.

Do you like the "Red" singer as a brunette!? 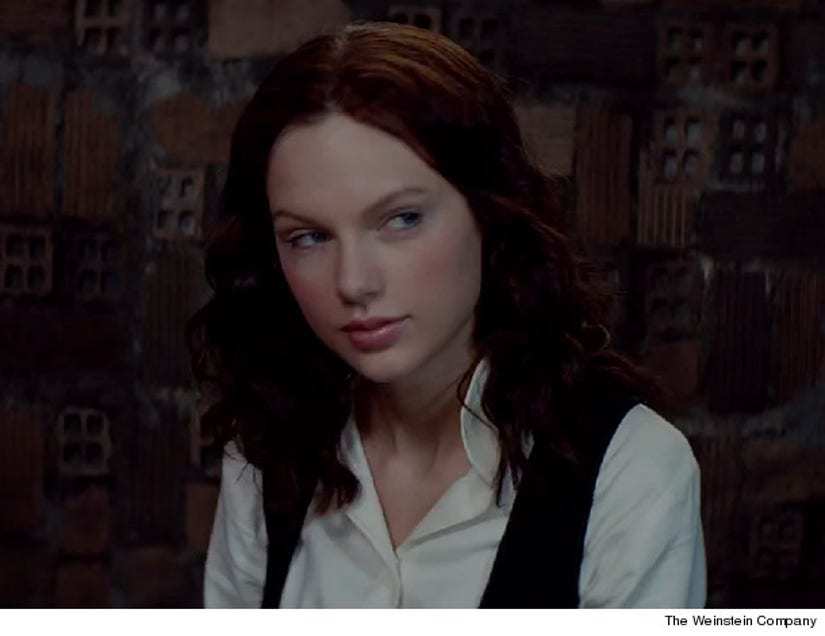 "The Giver" is set to hit theaters on August 15.